Charlie Bell joined Amazon in 1998 and has worked on the Amazon Web Services cloud business since its earliest days.

“Peter DeSantis, a senior vice president at Amazon Web Services who has worked on global infrastructure, will become the new leader for utility computing, which Bell was managing, according to a person familiar with the matter. Prasad Kalyanaraman, a vice president at AWS, will take over responsibility for infrastructure and network services” said the person, who asked not to be named because the changes haven’t been publicly announced. 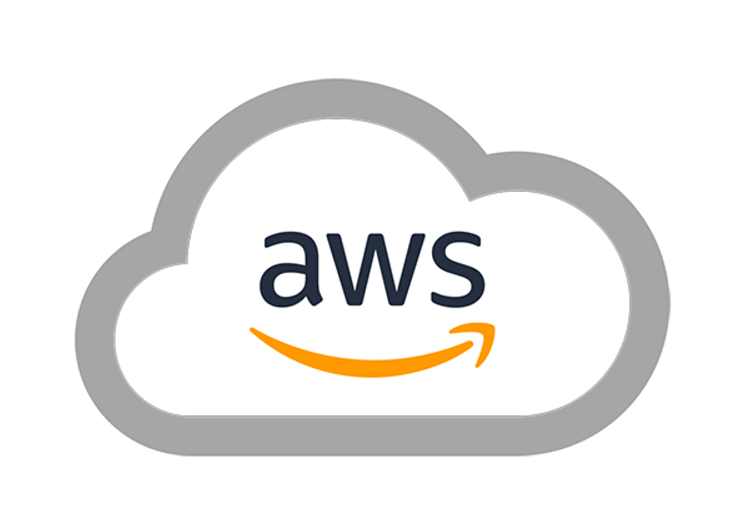 Bell’s departure is the latest in a series of high-level personnel moves at AWS, which leads the cloud infrastructure market and accounts for half of Amazon’s total operating profit. Other AWS executives have left since the start of the pandemic. In April, monitoring and security software company Splunk said it hired Teresa Carlson as president and chief growth officer.

Tim Bray, who worked on several AWS products, resigned last year in objection to Amazon employment practices. At Amazon, Bell initially worked on building customer-service applications. During a virtual appearance at the Computer Vision and Pattern Recognition conference last year, he said he led infrastructure before moving to the AWS business in 2006 as it was getting started with the core EC2 and S3 computing and storage services. Another goodbye!