This investigation was rather carried out by ITV News. They have announced that they found several boxes of unsold goods labeled as ‘destroy’ in the Amazon facility in the UK. They even have a destroy section in the warehouse Where they are just storing the boxes filled up with items that are unsold and which will be destroyed later on. The items are of a huge variety. They include objects like electronics, jewelry, books, and other new or gently used items.

This entire thing was caught on camera when someone from ITV News went undercover. About 124,000 items at Dunfermline were labeled “destroy” during a single week in April, according to an internal document obtained by ITV News. Just 28,000 items were set aside for donations during the same period. 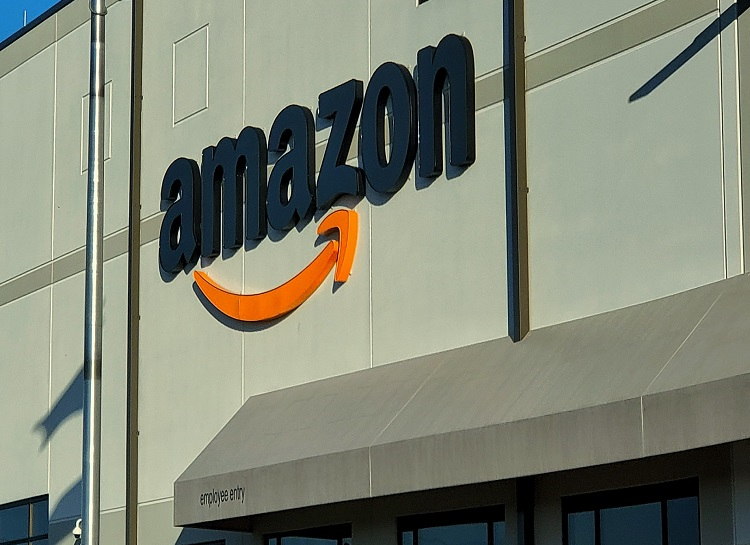 An ex-employee of Amazon came forward and said that they are actually items that have been returned by people, and some of them are stuff that had not yet been opened. “I used to gasp. There’s no rhyme or reason to what gets destroyed: Dyson fans, Hoovers, the occasional MacBook, and iPad; the other day, 20,000 Covid (face) masks still in their wrappers,” said the former employee who spoke anonymously to ITV News.

However, Amazon had refused all these accusations against them. They said that they never destroy products and that they are actually recycling them. “We are working towards a goal of zero product disposal, and our priority is to resell, donate to charitable organizations or recycle any unsold products,” Amazon said in its statement.

The truth of the matter is uncertain, but if it is true, then Amazon is really wasting a lot of products.