Letitia James is the name, and James is seeking an emergency court order that is going to work like magic and is going to force Amazon to implement in their working environment some of the stricter Covid 19 protocols. 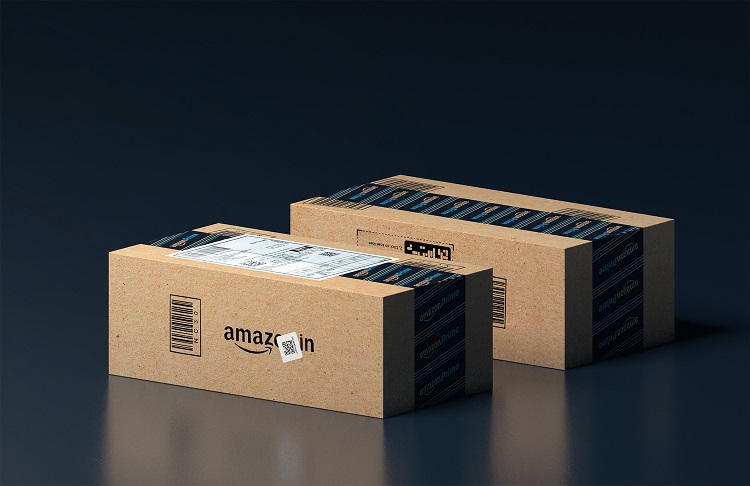 James is going at a particular angle here as James is arguing that the company’s decision which was made quite a whole lot of time ago, to roll back safety measures in the warehouses is going to leave all of the employees working there at a higher risk of exposure to the coronavirus.

Well, that makes sense if you think about it. Especially in a time when coronavirus cases are on the rise. James had gone ahead and said that such a big company is trying to pay attention to profit more than the health of the employees.

There had been cases where the employees tried to raise their voices against the dangers of the coronavirus and working in the warehouse without any strict protocol, but Amazon had seemingly ignored what they said. This infuriated James, and she filed a lawsuit against Amazon for this.

“The State now seeks preliminary injunctive relief because Amazon is rolling back its already inadequate public health measures and acting as if the pandemic is over when the risk of virus transmission is increasing, and a new variant threatens to cause even higher rates of transmission, illness, and death,” the motion states in what we seem to have a very seemingly accusation.

Amazon spokesperson Kelly Nantel had come forward and told the news, “It’s disappointing that the Attorney General is seeking to politicize the pandemic by asking for ‘emergency’ relief”.