Apple backs most of the exemptions that had been in place for the Trump tariffs on Apple Watches and Mac Pro parts. Apple had taken matters into their own hands, and then they have gone ahead and filed eight public comments, which are on the side that they are supporting temporary waivers for tariffs that had been placed on the Apple Watch and Mac Pro parts on Wednesday.

This is a public comment, so if anyone is paying any attention, they can find all about it. It is not like some big secret. The filings which might be done soon are said to be a public step in the process. This is something of a deal that could reinstate a government-granted exclusion. 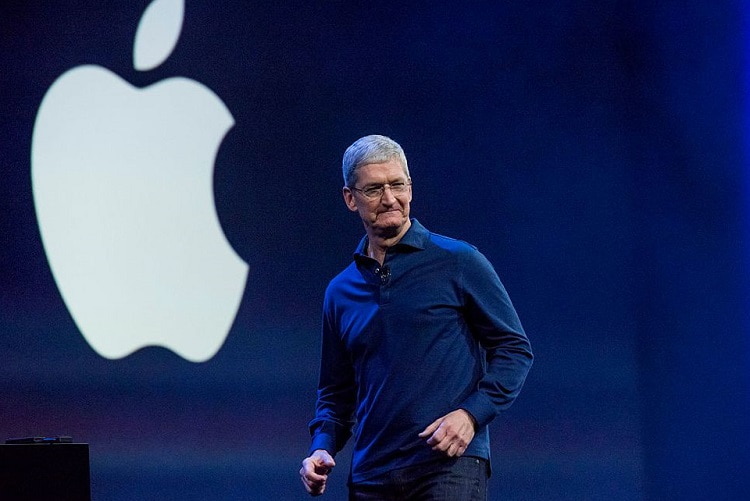 The exclusion is basically on 7.5% tariffs placed on Apple Watch imports, and on the other hand of the scene, if you look at it, there is a 25% tariff on Mac Pro components. This does seem to be beneficial to the company. Apple’s watch along with some of the parts of the watches are subject to tariffs.

Why? Well, the matter is simply because these are the parts that are imported from China. However, we must note that Apple’s most important product, which brings them a lot of revenue – the iphone – had not been subjected to any tariff. That is good news for Apple, I guess.

This news is just a very sad one because so many people are known to have suffered because of the tariffs placed in position during the time of the Trump administration and still continue to be in place.

It is a real trouble, especially for companies. This was a result of the trade war that the Trump administration had with China. I am sure you all remember that, it was a whole other mess that we would better not steer into right now.

Now the only thing to do is wait and see what happens next. That is all for now. Keep your fingers crossed.