Judge Yvonne Gonzalez Rogers has been deliberating on this case for a while and now he has handed down a decision in a closely-watched trial that had been going on for quite some time in between Apple and Epic Games on Friday. The judgment was not in favor of Apple since the decision was finally taken on by the judge to make sure that apple can no longer force developers to use theirs in-app purchasing features.

They have gone to issue an injunction that stated that Apple will no longer be able to stop or prohibit the developers from providing a link to the other communications or sites that is their personal getaway. They can not stop developers from linking or taking away the user to a personal payment method instead of Apple in-app purchasing. 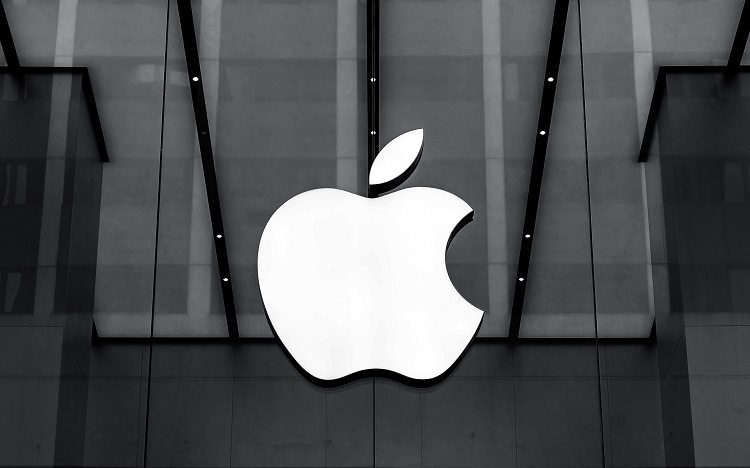 The problem with Apple’s in-app purchasing was the gross sales that is imposed on all the developers. It was as high as 15% to 30% of the profit that the company and developers were making and it was really very troublesome to the developers. Since they did not have anything or much left as a profit.

This is obviously a hard hit for Apple but this made the individual developers very happy. The Apple stock fell down 2% in the stock market on Friday. This was after the news of the decision of the case and the judgment was made public.

It is understandably so and people almost expected this stock to go down. This issue had been going down for a long period of time and we are not sure that we are watching the last of it, even though it has reached a certain point.

“The Court had gone and concluded on the fact that Apple’s anti-steering provisions are responsible on a large scale for hiding critical information from consumers and they are probably even illegally stifling consumer choice,” Rogers said.

However, he also said that Apple was not a monopolist and “success is not illegal.” So there’s that. What comes next is something to be seen.