Home News Apple Headset Could Be A Bit Different

The Apple Headset might be coming out soon. It might be a bit different than we know about. There have been rumors going on for quite some time about the possibility of Apple creating a new virtual reality headset.

The rumors are seeming to be true as we are hoping that there will be an official announcement made about this project and the particular headset soon in the early months of 2022. However, it must be long after that we actually get to see the headsets and get our hands on the product. But oh well, every good thing takes time, doesn’t it? 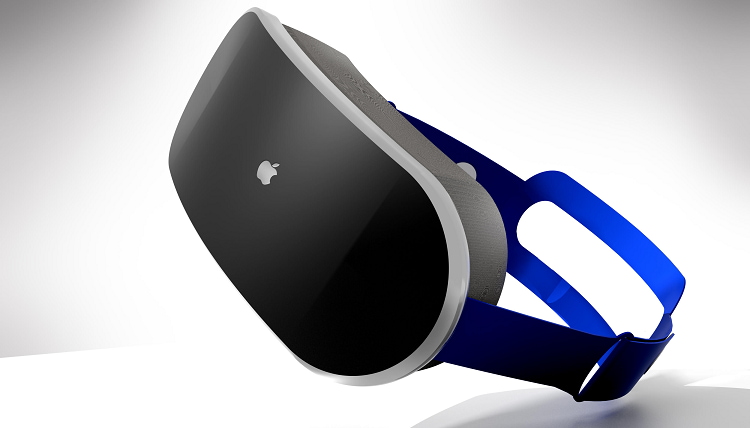 The details that we are going to give you today all come from the newsletter Power On by Bloomberg‘s Mark Gurman. He has spent a lot of time and effort of his life and career covering the Apple products and news about them, so we are bound to believe him.

“Apple’s first headset will have a complex, expensive-to-build design, complete with interchangeable lenses,” says Gurman in the newsletter that we have mentioned above. “The company will likely need to work with governments globally on possible prescription lenses and partner with a bevy of manufacturers on complex technologies that neither side has shipped before.”

Gurman had also said that the Apple Headset might be a bit different than the others that we know since they will have properties of both virtual realities and augmented reality. This is why they need the interchangeable lenses that are going to make the change in the Headsets.

This is really a very genius idea, and it would be really cool. That is all that we know for now, though. We will be sure to keep you updated on the news, so better make sure to keep an eye on it.