Apple has finally reached a decision, and they have announced it in public for everyone. They are planning on the fact for a long period of time, ever since the accusation and pointing fingers started towards the big tech companies and Apple being a part of it. They have taken a decision, and that decision was made public on Wednesday.

Apple has said that there will be some apps that will be given the green go, or in other words, some of the apps will be allowed to provide a link to their website. This is always done in order to prompt the user or allow the user to sign up for a subscription. This has not been under the wing of the Apple company to do this before, but now they seem to be taking the criticism well and trying to fix it per se. 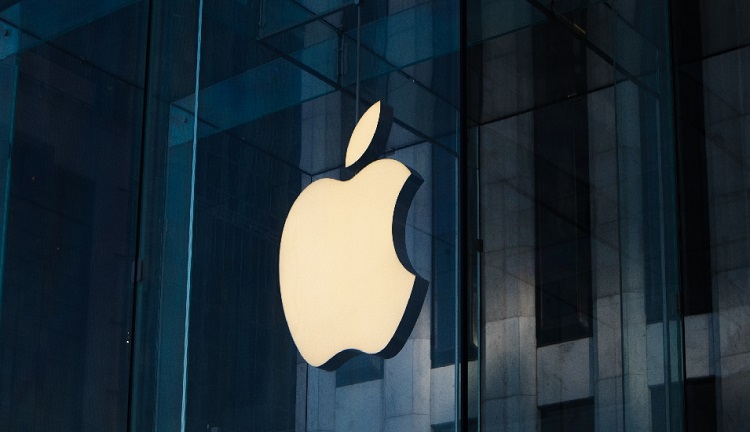 Apple was not always like this, therefore the change is a major milestone. At least, it is considered to be one. The previous years were not good for the app makers because Apple previously did not allow the app makers to direct users to their website where the user can subscribe to it. This can be any kind of service or subscription. For instance, to make the matter easier, you can take the example of Spotify and Netflix.

The system was a bit different back then. The developers had to be billed by Apple themselves, and this meant that the Apple company is going to take around 15 to 30 percent of the gross sales that a particular developer is making.  This was a high rate, and the developers and app makers were not happy about it at all.

However, this is slowly changing. We are not saying that Apple billing is completely gone, it is still there. The only difference is that they are now allowing even some apps to get away from this. It is a start. Many people are actually very happy about this. What comes next is not yet known to us, but we hope that it is for the overall good of the people. And that’s it.