The Apple launch happened just a few days ago and the tech world is a buzz with the new models and stiff that they have announced. Whether it is good or bad is yet to be decided and different people have different opinions on the matter. There had been many reveals about new iPhones, iPads, and Apple Watches. They can all be said to be the refinements of the previous models.

However, Apple did not release the new product which was supposed to be the next big thing. Many people were looking forward to this and they were dissatisfied with the fact that Apple did not release it in their launch. The customers and the investors hoped that it would be a really cool product and it would have possibly driven the decade forward for the growth of Apple. 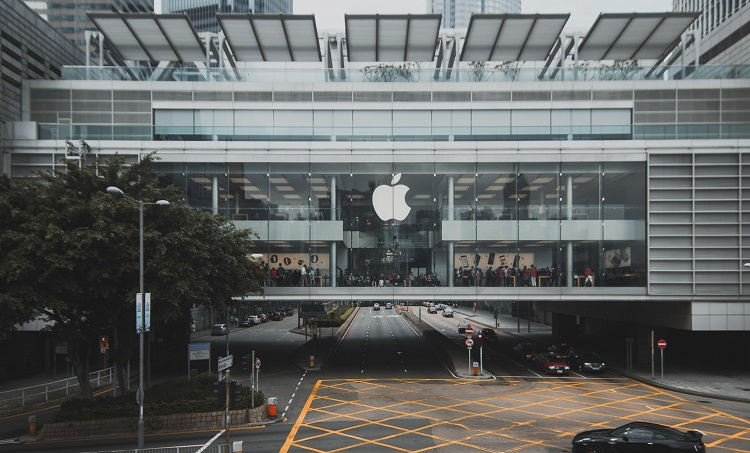 Augmented Reality had been talked about in the past by Apple and its CEO. What is that? Well, it is a term used for the collection of technology. They are using advanced cameras and modern chips. That helps them to understand what are the objects that are in relation to the matter at hand.

In the future, it is highly possible that the augmented reality is going to set in. There would be everyone who is going to use it. The tech geniuses like Mark Zukerberg had already said so and it is very much possible.

However coming back to the present from the future, the event at the launch needs to be mentioned. Augmented reality did not make an appearance on the launch that was done by Apple. There was a brief mention about it but that’s it. There had been nothing more, that made quite a few people upset.

So what is actually going on? We do not know for sure but we can infer from the activities that Apple is working towards it. Tim Cook is very much enthusiastic about it and he had told the public several times that augmented reality is the future of technology. So when is it making the appearance? We do not know yet but we will find out for sure!