There has been an update in the Apple operating system. The new version of the operating system is called iOS 15. It is really very good to know that now there is an additional feature that will protect the privacy of the users. This is however only for the people who are paying for cloud storage.

There is a very handy new feature that is drawing the attention of a lot of people. This is called Hide My Mail. It is a very cool feature that protects the identity of the user. It helps the user create a temporary mail address that can be used as you like and it will not be linked to your identity at all. This is still going to forward the messages to your address though. In this manner, your identity is protected. 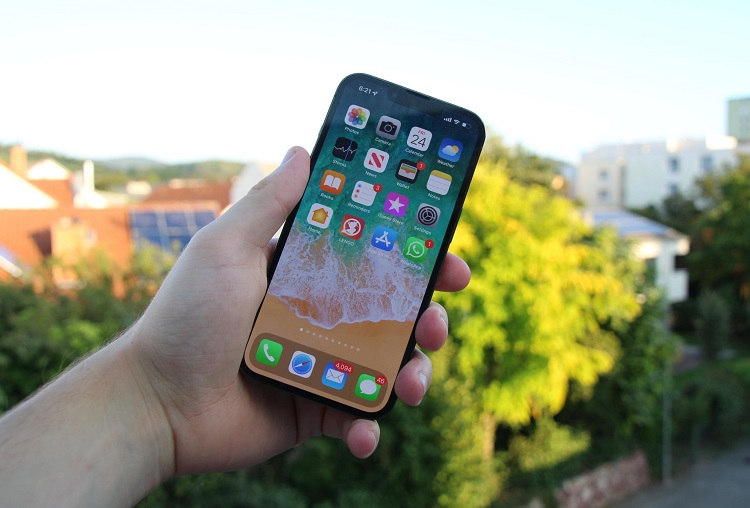 Now the fact that the user can create as many burner email addresses as they can is very compelling. A person can get a lot out of this. The very fact that the existence of such a service is now so easily accessible to the people that it might make a lot of sense to make full use of it. The emails are however coming at a cost.

There is always a catch. You need to be paying for cloud storage if you want to use the feature. That is a part of the storage system and that’s the only way you can access it. Apple had made sure that they are telling people how the temporary mails can help them, now that the people can use this temporary mail in order to fill up forms and other such stuff that they do not want to do from their main account.

It might seem a little off-handish and some people have even commented that they do not need such a service. However it is an optional feature and in case you do not want it, then you don’t have to use it. It is just there for the convenience of the people who are going to need it for their own personal reasons. Another step Forward to personal security.