A new bipartisan bill announced Wednesday seeks to bring more competition to the app store market currently dominated by Apple and Google. The bill would aim to keep app stores from disadvantaging certain developers and allow for third-party app stores.

Blumenthal said in an interview Wednesday on CNBC’s “-“Power Lunch” that Apple and Google’s arguments that tight control. 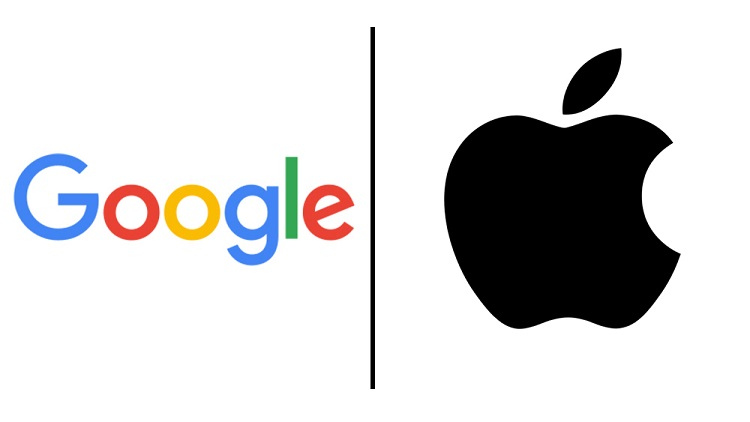 “It is not only disingenuous it’s ironic because they’re the ones who are actually invading privacy and stealing data from the developers and all the while they’re saying, ‘Oh, well, we’re the privacy protectors,’” Blumenthal said. “In fact, our legislation in Section 4 has a specific provision that protects privacy, even more than it is now. So this kind of argument is totally bogus and I think it is going to be absolutely transparent that, actually, privacy would be better protected with this legislation.”

“Since our founding, we’ve always put our users at the center of everything we do, and the App Store is the cornerstone of our work to connect developers and customers in a way that is safe and trustworthy,” an Apple spokesperson said in a statement. “The result has been an unprecedented engine of economic growth and innovation, one that now supports more than 2.1 million jobs across all 50 states. At Apple, our focus is on maintaining an App Store where people can have confidence that every app must meet our rigorous guidelines and their privacy and security is protected.”

Corie Wright, vice president of public policy at Epic Games, said the bill’s introduction is an “important milestone in the continued fight for fairer digital platforms.”

“Its passage would enable developers to seek injunctions for violations of the Act, which will help level the playing field for small companies standing up to monopolists who are abusing their market power,” Wright said. “This will make it easier for developers of all sizes to challenge these harmful practices and seek relief from retaliation, be it during litigation or simply because they dared speak up.”

“These platforms control more commerce, information, and communication than ever before, and the power they exercise has huge economic and societal implications,” he said. “That’s why we urge Congress to swiftly pass the Open App Markets Act. Absent action, we can expect Apple and others to continue changing the rules in favor of their own services, and causing further harm to consumers, developers, and the digital economy.”