The new covid outbreak is going to be a serious threat to the life of the people and it might damage the already crippled economy even more.

“We must do what we can to get as many people as we can, all around the world, vaccinated. There is a particular responsibility for developed economies and it’s not just a matter of charity or benevolence, it’s actually a matter of self-interest both in terms of making sure we keep our populations safe … and also to ensure the economic recovery can be sustained,” Mathias Cormann, secretary-general of the OECD, said Thursday. 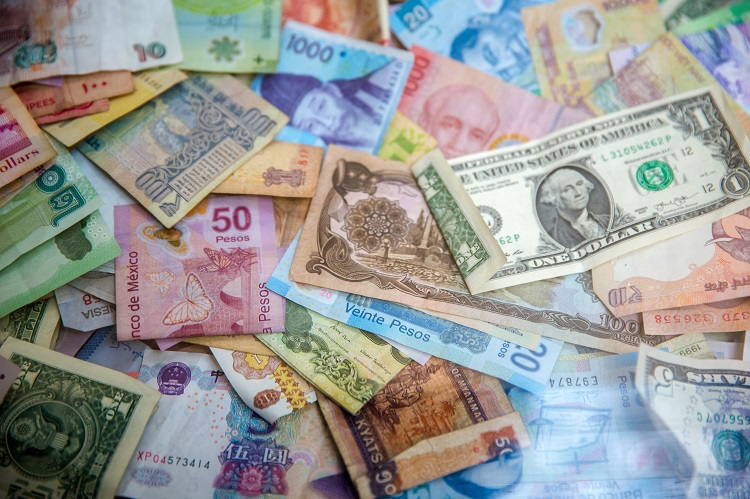 “New outbreaks are still one of the biggest downside risks in terms of the sustained economic recovery moving forward,” he told CNBC’s, Annette Weisbach.

“There is a race on between getting as many people vaccinated all around the world including and in particular in developing economies and the risk of new variants appearing, and variants that may be resistant to the vaccines currently available,” he noted.

Cormann said the agreement was much-needed, noting that “131 countries have reached an agreement on an internationally consistent way forward when it comes to fair taxation. Globalization and the digitalization of our economies created distortions inefficiencies and serious inequities in our tax system and businesses weren’t paying their fair share of tax everywhere where they should.”