The Cyberpunk 2077 game had been very popular among the players. So Sony had finally decided to reinstate the game in their PlayStation store. This Game is scheduled to return next week at the utmost. A brief statement was made by publisher CD Projekt Tuesday. The video game is a sci-fi one, and it is going to be reinstated on the digital media store of Sony on 21st June.

Cyberpunk was banned from the PlayStation store last year or towards the end of the last year because of many complaints from the gamers about certain bugs that were not being fixed. The performance issue was the main reason behind the game being yanked from the digital store. It goes without saying that it was a major blow to CD Projekt. The time period of the booming PlayStation games was mixed by the failure of performance of the game. 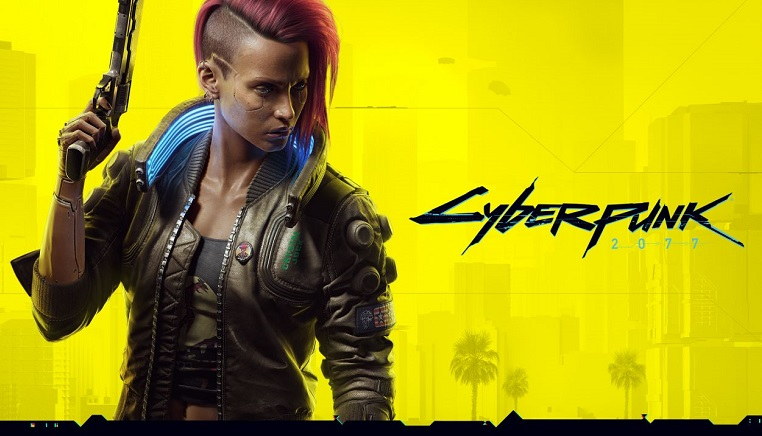 Cyberpunk was an anticipated game with Keanu Reeves playing or rather featuring one of the game’s main characters. The marketing was hyped, and the game was expected to come out sooner than it actually did.

There were many delays made in the game, and when it was finally released, the gamers did like the game, but the issues ruined it all. The bugs and the performance issue made a lot of people angry when the anticipated game finally came out but was unable to deliver or live up to the hype it created by the prior advertisement.

However, the game is set for a comeback, and hopefully, it will go well this time. The gamers have been waiting to give this game another chance. To make the same mistake twice will be extremely harmful to the company. So the final result is yet to be seen.