The Lycorma delicatula, better known as the spotted lanternfly, is one of the most destructive insects. Originally from Asia, this noxious weed made its way to the United States about seven years ago.

There are dangers to trees and plants, crops, vineyards, and even jobs when this occurs. Then there’s the “honeydew,” which can turn into mould, dribble onto cars and patios, or become dangerously slippery to walk on—and it just stinks when its scent hits your nostrils. 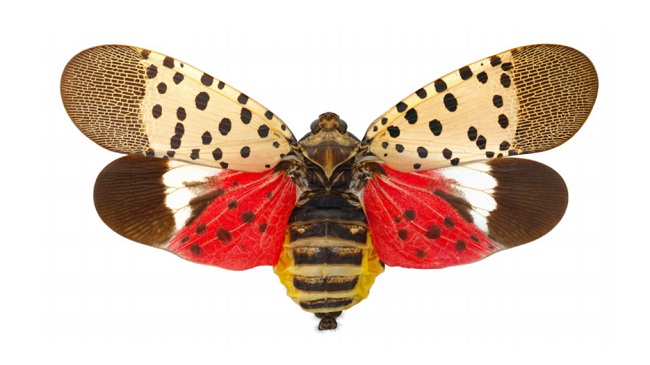 Quite endearing, don’t you think? Many eco-warriors advise you to go ahead and squish that bug if that’s the case. People in some areas have been told to shoot the insects as soon as they see them because environmentalists are so concerned about what the spotted lanternfly could do to their ecosystems.

“Die, Beautiful Spotted Lanternfly, Die,” read the headline in the New York Times. There is a call to “Kill it!” from Pennsylvanians. Take the time to get rid of what you don’t need.

Forensic biologist Jennifer Forman Orth, an environmental biologist at the Massachusetts Department of Agricultural Resources, was besieged with questions about this invasive bug when live adult spotted lanternflies were discovered in Fitchburg, Mass., in September. A dozen states have now reported infestations.