Home News Facebook is Shutting Down the Face Recognition System

The Facebook parent company Meta had decided that they are going to eliminate the face recognition system for their platforms.

They have announced this decision quite recently, but people are baffled by this because this is going to affect the people a lot since about half of the users rely on this feature.

Another area that this decision will heavily impact is Automatic Alt Text, or AAT, as had been more commonly used in terms of speaking. This is the part that is used by the device, and thus this helps the system to describe images for the visually impaired or blind individuals. 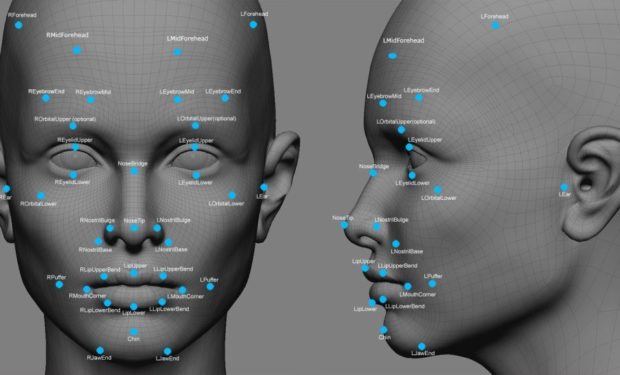 Once we see that the face-recognition system is gone, this feature will also be gone because no one can recognize the faces anymore. So this will be a major problem for visually impaired people.

So that system is very useful, and this is in the run for so long and helping so many people, so why are they taking it down? Well, the answer to that is pretty simple. Jerome Pesenti, who is the vice president of artificial intelligence at Meta, had gone ahead and cited the reason as “growing societal concerns, especially as regulators have yet to provide clear rules.”

Privacy issues are also one of the reasons that they are doing this. Once all the system is gone, all the files regarding the facial recognition of a person in the database will also be deleted. Regulatory issues are also causing a problem.

There is also the fact that the system is not 100% accurate, and it does make a lot of mistakes. So they need to get rid of it. That is all that we know for now. Thank you for reading. Thanks for reading our article Facebook is Shutting Down the Face Recognition System.