The whistleblower of Facebook had revealed the identity. It turns out to be a woman, and she was the one who gave the document regarding the research that the company had done to the Wall Street Journal and the US Congress.

Now after the entire world knows what Facebook was keeping under wraps and trying to hide, we have come across the reveal of who the person is. She had revealed her identity just before the interview that she was giving. The interview aired on Sunday. 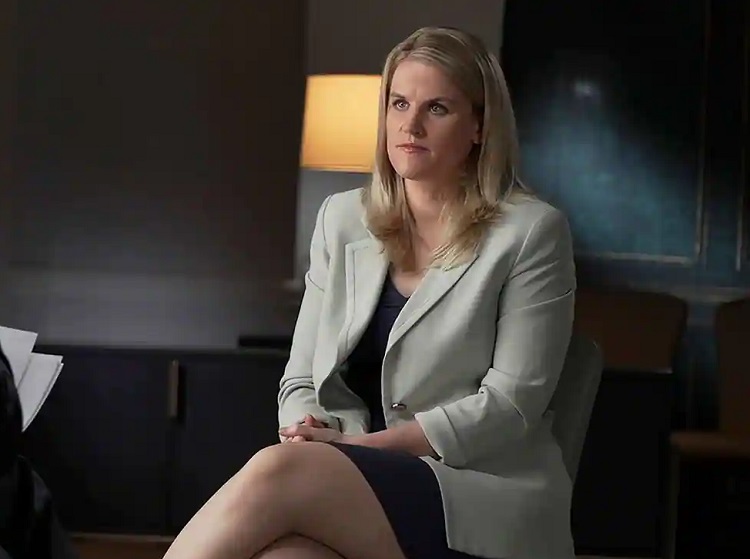 Frances Haugen is the name of this person. She had been the former product manager on Facebook’s civic misinformation team. She had come ahead and revealed herself as the source who had been responsible for and the hands behind a trove of leaked documents that had caused a lot of frenzy in the company.

On her website, which she runs pretty regularly, she had gone ahead and shared the fact that during her time at the company, she “had become increasingly alarmed about seeing that the choices the company is making had been made to prioritize their profits over public safety — they are ignoring everything and putting people’s lives at risk. As a last resort out of all sorts and at great personal risk, Frances had gathered all her courage, and she had done the courageous act to blow the whistle on Facebook.”

She had worked at many social media companies like Pinterest and such, and we can tell that she had experience under her belt. So out of all the social network sites that she had ever worked on, she goes ahead and says that Facebook is the worst of it. That’s coming a lot from a seasoned worker. It makes us wonder what else is Facebook hiding to save their heads.

This is just one case that we are seeing where teenagers are facing mental health issues because of Instagram. There might be other such cases too. Facebook is in a very stiff position right now, with the US Senate cracking down on Facebook. What happens next is not known to us.