Now we all know that there had been a massive outage on Monday of Facebook. It had been all over the world and now it’s all over the news so even if you live under a rock, you are bound to know at least something about it. The outage was not a small one as it had spanned for a long period of time.

This is one of the biggest outages that Facebook had ever had since the last decade. Now it is seen that a lot of people have signed up on the rival apps and sites because of this outage. This is obviously not good news for Facebook. 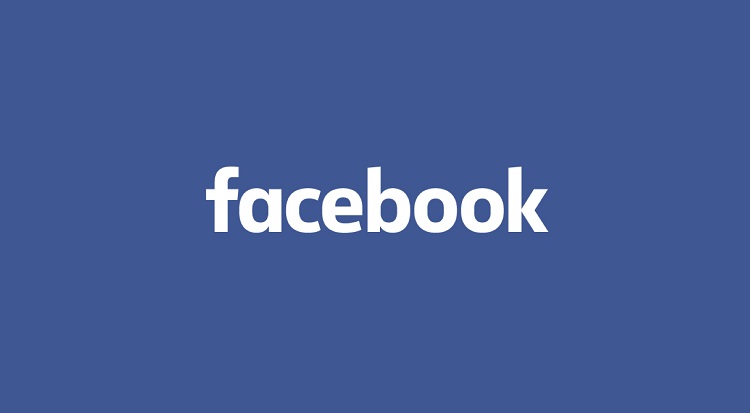 Facebook seemed to have lost a lot of shares and money because of the outage along with the wall street journal article that had also been causing a lot of ruckus with the whistleblower causing even more problems at the heart of it. Now Facebook is in a tight spot.

Earlier in the week before the United States Senate had a talk with Facebook’s representative regarding the accusation and it was a tough time Where they blamed Facebook and cracked down on it. Now, this week the power outage seems to have pushed the customers away more. It is like one blow after the other for Facebook.

Mark Zuckerberg for the first time spoke on the matter of the accusation placed against Facebook after maintaining around a month of static silence. He refused and rejected the accusations that had been made.

He even went ahead and called all the accusations ‘illogical’. Now what happens next is yet to be seen. We do not know about the future but things are looking really bad for Facebook right now. Whatever does happen rest assured we will bring the news to you. So keep an eye out for anything else.