Google is done with the plan of providing banking services to its users. The plan had been on for quite some time, and if we are to state, then we will say that the plan had been around for two years when Google first announced that they are going to directly provide banking services to its users so that everyone can enjoy an easy life and manage their banks from home at the security of google. However, they have announced that they are scrapping this plan off the table after one of the Chief executives that suggested this plan in the first place departed.

In 2020 the team said that they would allow the users to create a banking account through the Google Pay App. At this point, Google had shad that it would offer a service called “Plex”. It would be similar to like checking, and savings account that will have no monthly overdraft charges. Users would need a physical debit card. But all those ideas are useless now as the project has ended. 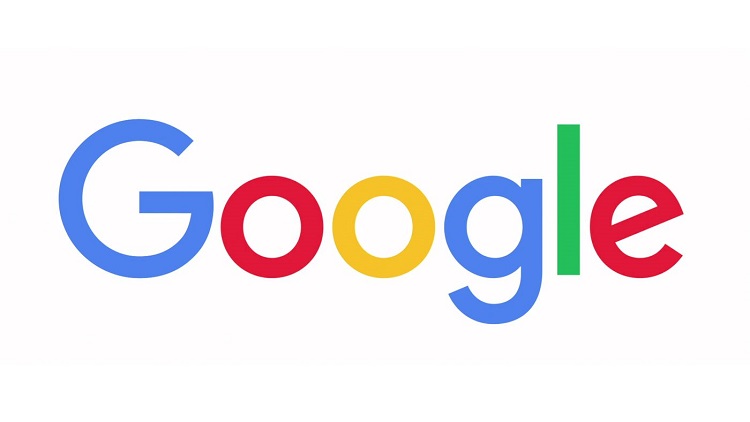 The Wall Street Journal were the ones who first reported the news of the scrapped plans on Friday. They have stated that there had been a series of reportedly missed deadlines had been suspicious. There is also the fact that the departure of the Google Pay executive who was originally overseeing the project resulted in the project being folded.

A Google spokesperson had confirmed this fact, but they did not comment on the departed executive who was working as the head of the project.

“Our work that is going on with our partners has made it very clear that there is a huge consumer demand for simple, easy, and secure digital payments for online and in-store transactions,” the Google spokesperson told the news.

That is it for now. We do not know if the project will be picked back up in the future, but we will be sure to let you know if it does. Things, for now, is as it is. That is it.