Google Lens has been integrated into the Chrome desktop version to make it easier for people. It had been announced to the public on Wednesday in an event. It is not a new feature, we have all known Google Lens and we have all used it more or less, or even if just one time. It is indeed really great of a feature. It helps us in a lot of ways and it is very practical. Google Lens comes pre-installed on most phones.

In the event, they have revealed that Chrome will also be getting the feature now. They will be integrated into an upcoming update for Chrome that will include this feature. It will be happening sometime in the future, as the actual or rather the fixed date of the update had not been given to the people. 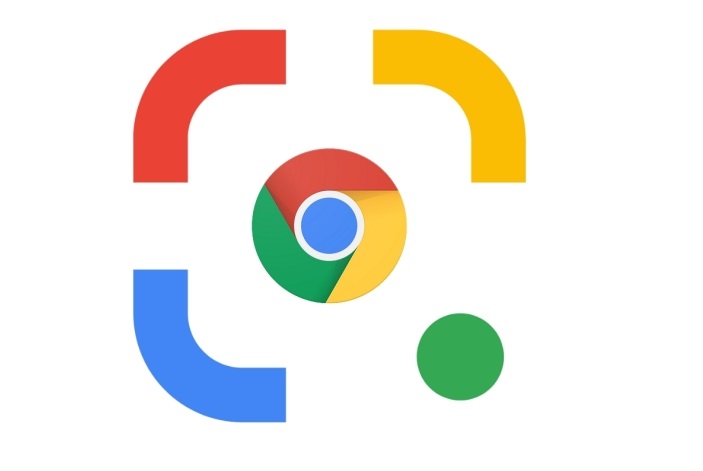 It is a boon to the people as it allows you to find similar products by just pointing your device toward it. You can also search for the same product or if you want a different version of the same product then that is also available for the users. They are all rather great options and it saves a lot of time than searching the internet for a particular fit.

We are all used to shortcuts and we can say that using Google Lens can be taken in the form of a shortcut. It helps with e-commerce a lot and whether you are aware of it or not, it gives you so many options that you will definitely enjoy the style and efficiency of with which present it to you.

We would be waiting for the final launch of the feature and as always the minute the update comes we are going to test it out and tell you all about it. Is it going to work as well as it does on smartphones or are there going to be some new features in it? We will let you know so be sure to keep your eyes on the news.