Home How To Different Ways to Hack a Smartphone

According to a new guide from CellTrackingApps.com, to hack a smartphone, all you would need is to have the expertise of exploiting a mobile device vulnerability. In order to do that, you have to have advanced hacking capabilities or employ the help of spyware. 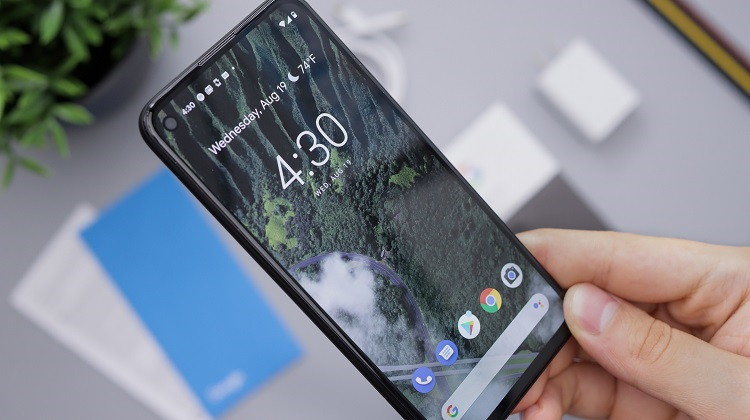 Luckily, there are many different ways to prevent that from happening. So, if you’d like to learn more, stay tuned.

Why Would Someone Want to Hack Your Phone?

Smartphones are primarily targeted because they are so popular. People who do this sort of activity will make their victims pay or steal their personal data. They force victims to give them money.

If they reject, they either misuse their personal information or sell it on the dark web. Another reason might be a jealous spouse who’s suspicious of their loved one’s activities. They might employ certain hacking techniques to check if their partner is cheating on them.

Types of Attacks and Ways to Protect Your Phone

Most people know that they will not be able to keep their identity secure if they give away their money to those people who are blackmailing them. So in order to stay out of trouble, people should take some steps to protect their devices from those hidden apps and spyware.

The easiest way to prevent the theft of your personal information is to keep it safe from people who might try to use it against you. One of the easiest ways to do that is by using an encrypted wireless network to communicate with your friends and family.

Even though you use your smartphone to send and receive messages, text messages, and emails, and connect to the internet, that activity is still done over a wireless network so your information is vulnerable to someone who knows how to hack into a mobile phone. The encryption in the network makes it easy for that person to read the messages that come through without being caught.

Hackers also try to access the device without a user’s permission by bypassing the secure lock that comes with the smartphone. They do this by resetting the smartphone to its manufacturer default settings, allowing them to gain root access to the phone. They can then install applications and other files to the internal memory, causing chaos to the user’s smartphone. So, make sure to disable the “install from unknown sources” feature. 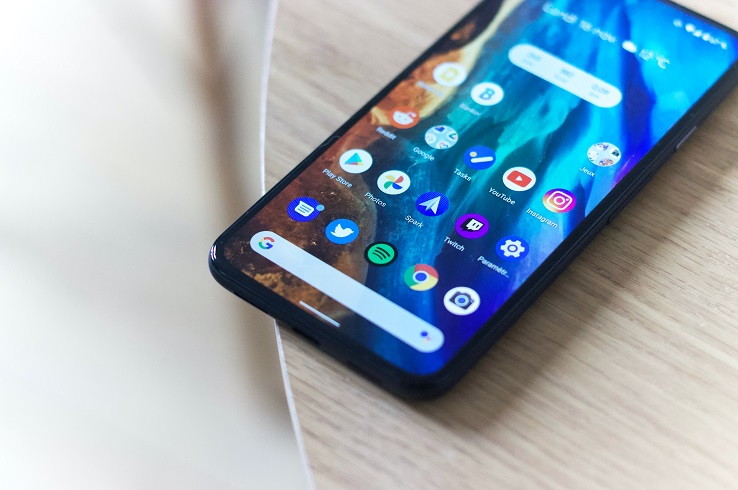 Don’t even think about leaving your smartphone in open places like cafes or cars. That is why many hackers target these phones and manage to break into them.

Another type of attack that hackers commonly try is the attack on the microSD card of the target device. Most smartphones have a microSD card that stores data such as photos and videos that users want to capture with their devices. A hacker can easily insert the malicious software onto the microSD and use it to read and copy the files on the device.

The best way to hack a smartphone is to find an app that is already existing on the device and inject it with malware. After the malware injection, the hacker sends an SMS message to the target device to perform the hack.

The message is typically very basic and has a very low keyword phrase. The target may respond to the message or not depending on how strong the message is. This means that even if the recipient does not recognize the message as being legitimate, they can still attempt to deny the hack, or delete the file and data if necessary.