Home Education I Came To Debate

Learn from my professors and fellow students is why I went to college When I arrived at the university, I was pleased to find a community that values intellectual diversity and open debate. Instead, strict ideological conformity has characterised my time in college.

Students of all political persuasions refrain from saying what they really think in class discussions, in friendly conversations, and on social media. There are times when I’m afraid to speak my mind, even though I’ve participated in abortion rights protests and written about confronting racism. 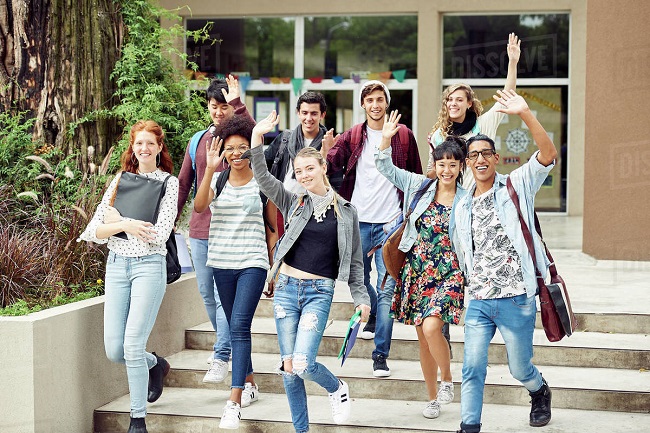 I Came To Debate

Many students in the classroom are afraid to express their unpopular views for fear of being reprimanded, leading them to self-censor. College Pulse polled more than 37,000 students at 159 institutions in 2021 and found that 80% of them self-censor at least occasionally.

Forty-eight percent of first-year college students say that discussing controversial topics in class makes them “somewhat uncomfortable” or “very uncomfortable.” A whopping 57% of those polled at U.Va. agreed.

I can always tell when things aren’t going well in class. Non-Indian women can critique the practise of suttee, the ritual suicide of Indian widows, I said in a feminist theory class during my sophomore year. Many of my classmates found this idea objectionable, despite the fact that it was appropriate for academic discussion.

The atmosphere was tense. Everyone in the room was shifting around. As a result of one person’s outburst, the rest of the group seemed to follow suit. I remained uneasy despite the professor’s efforts to move the conversation forward. As a result, I became less likely to speak up in the future and less confident in my own judgement.

I was shaken but resolute in my resolve to keep speaking up. Disdain from my peers lingered, however. When I first arrived, I was made to feel at home in the group.

It isn’t a big deal if I’m criticised during a difficult discussion. Not less, but more classrooms filled with lively debate. However, when criticism becomes a form of public humiliation, it stifles growth.

Classroom dynamics are changing, according to professors. In an interview, Brad Wilcox, a sociology professor at the University of Virginia, explained to me why he thinks self-censorship has become so commonplace.

“First and foremost, students are afraid of being called out on social media by their peers,” he said. “Second, students are bombarded with messages of progressivism from faculty, administrators, and support staff. As a result, they are under an implicit obligation to participate in discussions and debates on campus and in the classroom that reflect those messages.