Home News Instagram Is Shutting Down Its Threads Messaging App

Instagram is shutting down its threads messaging app. They have taken the decision, and now they are executing it. However, have you ever heard of the threads messaging app? We all have heard about Instagram definitely, and we have been on it for quite some time, with the rare exceptions of some people who are not on the app. However, this messaging app might come as a surprise to some of the readers and you might find yourself questioning “Wait? There is an Instagram messaging app?”.

Well, no worries because you are not alone in this dilemma. Many people have never even heard about the messaging app. Maybe that’s the reason that it is being taken down? Well, who knows? That might as well be part of the reason. However, there is a matter of high importance that shows that the takedown of this messaging app is just part of a grand plan of the Meta. 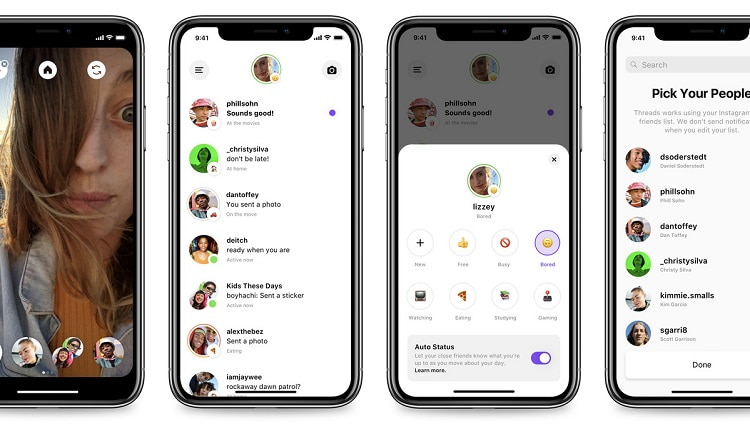 If you do not know this yet, then Meta is the parent company of Instagram, formerly known as Facebook. Well, yes, if you have not heard about the Meta being formed then you might as well have been living under a rock. The news had been everywhere!

The thread was a stand-alone messaging app for Instagram. It was created in the year 2019. It had been given the specific purpose of sharing messages. Now it is said that the time of the app had not been long in the field of social media as it is being taken down after a mere number of 3 years. Many people have compared Threads to Facebook Messenger, but instead of being to Facebook, it is for Instagram. Well, that makes perfect sense to us.

The app had never really caught on to the people. Very few people had hardly known about this app. Like we said in the very beginning. It had a very chunky interface from the very beginning, and it was not just a very good app overall. We think that the 3-year run had been pretty decent for it.