Former Japanese competition swimmer K. Hagino focuses on the 200-meter freestyle and the individual medley. He has won four medals at the Olympics, including gold in the 400-meter individual medley at the 2016 Summer Games. 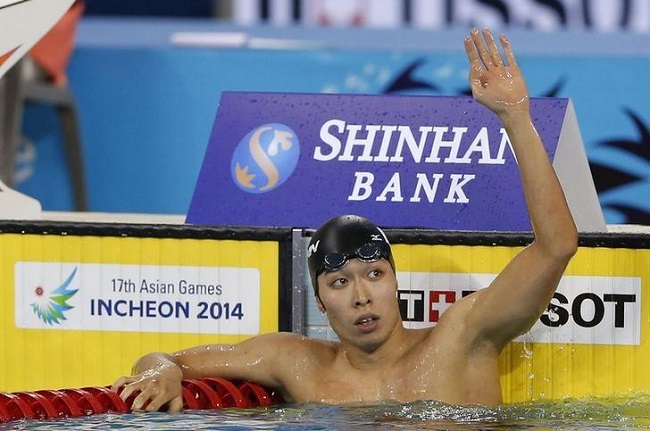 Currently, K. Hagino is a student at Toyo University, where he is coached by Norimasa Hirai. Just two other Asians have ever won the title of “World Swimmer of the Year,” but he happens to be one of them.

The Japanese hero who won the 400 metre individual medley at the 2016 Summer Olympics in Rio is apparently considering a career change into academia. According to rumours in his native Japan, Olympic gold medalist K. Hagino is planning to call it quits.

The 27-year-old swimmer has decided to retire from swimming and is contemplating a new challenge by attending graduate school, according to Kyodo News. Seto Daiya, the reigning world champion in the 200 and 400 individual medleys and a close friend of K. Hagino, then tweeted:

Without him, I wouldn’t have the drive to improve myself. I felt his presence as though it were enormous. I’m going to miss him, but I have plenty of difficulties ahead of me.

My goal is to achieve Olympic glory just like he did. What an amazing time we had; thank you for making it possible.

When K. Hagino won the 400-meter individual medley at the 2016 Olympics, he set a new Asian record and instantly became a national hero in Japan. When he won the Olympic gold, he brought his country its first medal in the sport’s history.

The native of Tochigi Prefecture has trouble getting back to peak performance. Because of his ‘severe sadness,’ he has decided to take the year off from sports.

K. Hagino, after a five-month layoff, competed in the Japanese national swimming championships with renewed vigour and determination to win gold at the Tokyo Olympics.

Despite a promising preseason, he placed sixth in the 200 individual medley at the 2021 Olympics that replaced Tokyo 2020. He was beaten by countryman and two-time world champion Daiya Seto.

Sources close to the situation confirmed on Friday that reigning Olympic 400 metre individual medley champion K. Hagino would not be defending his title in this summer’s Tokyo Games.

Winner of the 400 IM at the 2016 Olympic Games in Rio de Janeiro. The 26-year-old has withdrawn from the race at the Japanese national championships (held April 3-10), which also serve as trials for the Japanese Olympic squad.