Home Gaming LDPlayer vs Memu: Which Emulator is Better for Arknights

Arknights is one of the best strategies and tower defense games that have been released for 2021. The game is well-known for its visual fidelity, intense gameplay, intricate mechanics, and unique operators and classes. The developers have spent a lot of time and effort balancing the game and making it more fun to play for a group of friends. They have also vowed to add more competitive segments into the game.

Arknights puts you at the forefront of fighting deadly viruses by recruiting and upgrading various units called Operators or Troops. As a doctor, you have to fight off swarms of disease and decide what operator you want to bet on with each round. With unique skills and counters, the game demands a lot of strategy and instantaneous reactions. 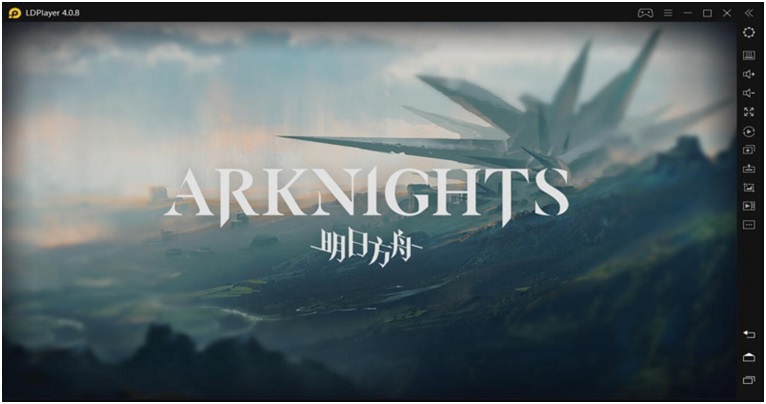 The game has been critically acclaimed in Japan for its use of excellent voice actors and imagery that have added a certain aesthetic and appeal. Moreover, the game features dynamic character progression, fiscal base-building, and various unit-recruitment techniques that keep players hooked and entertained for hours every single day.

Alongside base-building, Arknights also sets itself apart by featuring various base construction elements alongside classes and archetypes, each with its role and purpose. The gameplay itself is relatively fast-paced and involves a lot of split-second decisions. Even when you are not in a match, you have to spend a lot of time figuring out what units you want to upgrade next and how you can make your base survive the next attack in a better fashion. 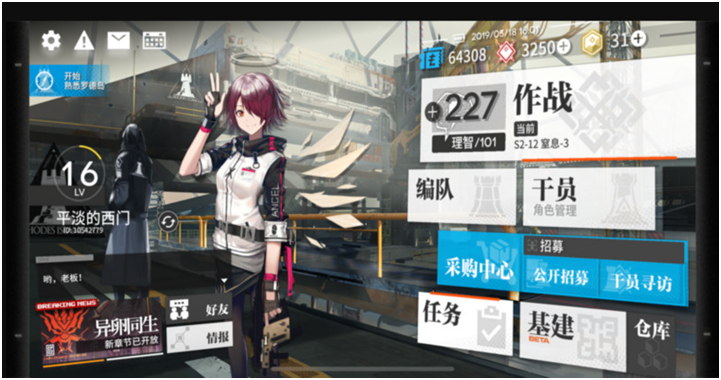 Like any other base or tower defense game, Arknights revolves a lot around strategy and surprisingly mechanical skill. You need to be adept at placing units at the right spot instantaneously and need to be on the lookout for any new units that can quickly take down your base.

Arknights, PUBG PC, COD Mobile, and various other games are available on LDPlayer. This emulator is completely free and lets you play Arknights at high FPS and performance completely free. With the ability to play with a mouse and keyboard, you can instantly deploy troops and play to your maximum potential.

LDPlayer is the fastest Android Emulator on PC for games like Arknights. LDPlayer is the first emulator that ran an extremely demanding and complex game like PUBG without any graphics glitches completely lag-free within the first week of its release. This particular event cements LDPlayer’s legacy as being an emulator that will never let you down in terms of performance.

LDPlayer lets you play Arknights at up to 120 FPS and supports larger screen sizes and resolutions, giving you much more real estate. With the addition of macros and multi-instances, you can take your gameplay to the next level. So it’s definitely a good choice to play Arknights on PC with LDPlayer.

LDPlayer lets you play Arknights on Multiple Instances. So, you can create multiple accounts and re-roll on all of them at the same time to increase your chances of getting a specific character. This speeds up your initial process of getting into Arknights as you can keep deleting characters and using multi-instance to make new accounts to get that rare character you always wanted. 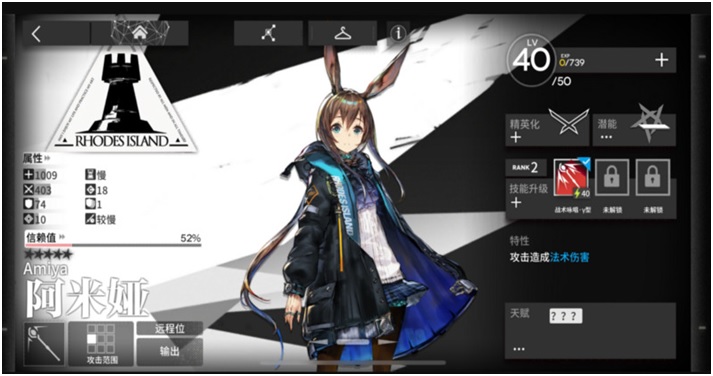 Arknights is a game that involves a lot of units and can glitch or lag out even the most demanding phones. Thankfully, LDPlayer can easily run the game at the highest graphic settings and can render many units on the screen without a hitch.

Macros are another feature that lets you play Arknights more efficiently. The fact that you can record individual keystrokes and mouse movements and do them effortlessly allows you instantly deploy units and upgrade your base without wasting a single second.

Memu Emulator is another free emulator that provides you with smooth gameplay and lets you play games like PUBG Mobile, Among Us, and Arknights with relative ease.

This particular emulator has features like Smart Controls, Multi-Instance, and more. These features combined make a formidable emulator that you can use to play games with ease.

Memu Emulator generally cannot handle many units on the screen and might start lagging out in certain situations.

Memu Emulator takes a long time to download and install games due to poor network optimization. However, you can enjoy a good gaming session after the game downloads.

Memu Emulator does have macro features, but it does not let you record complex operations and movements, such as deploying multiple units in Arknights.

Memu Emulator has a RAM Clearer and Game Booster that helps the game run at a smooth FPS with relatively stable ping. 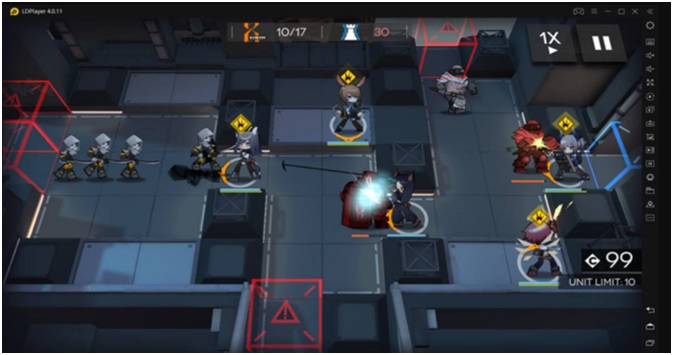 This is all we have to say about LDPlayer and Memu to play a complex game like Arknights. According to our estimates and review of both emulators done by expert games, we can safely conclude that LDPlayer is the better emulator to play Arknights with.

You are more than welcome to make your test and derive your conclusion. However, LDPlayer generally lets you play all games with high performance and FPS.