Evangelista, one of the most famous models of the 1980s and 1990s, has filed a lawsuit against Zeltiq Aesthetics in New York’s Federal Court, alleging that the company was negligent in failing to warn patients about the risks associated with the procedure, as well as causing them financial loss, emotional distress, and a loss of income. 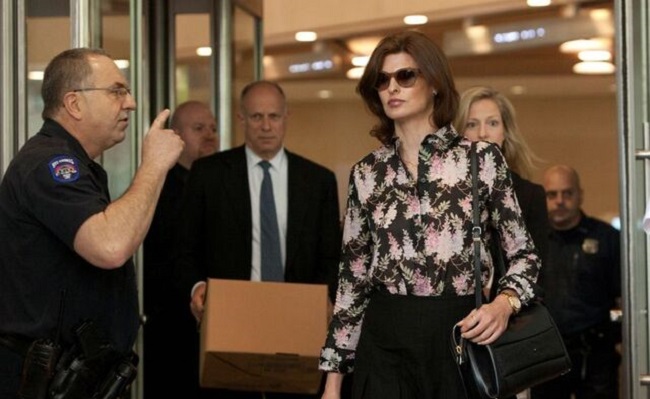 Evangelista, 56, wrote on her Instagram on Thursday that she had a botched fat-elimination treatment roughly five years ago.

The fat-freezing process known as cryolipolysis is used in the ‘CoolSculpting’ treatment by Zeltiq Aesthetics.

“To my followers who have wondered why I have not been working, while my peers’ careers have been thriving, the reason is that I was brutally disfigured by the Zeltiq CoolSculpting procedure, which has had effects contrary to those promised,” wrote Evangelista, who said she has been living like a recluse for five years.

Paradoxical adipose hyperplasia (PAH) is an uncommon complication of the treatment that causes swelling in the treated locations, which she claimed is what she has experienced.

Not only has PAH rendered me unemployed, but it has also plunged me into a never-ending spiral of despair, grief, and self-hatred. I felt quite alone in my spiral towards darkness,” she explained.

Zeltiq Aesthetics, a division of Allergan Aesthetics, and its parent firm AbbVie declined to comment when reached by phone.

According to the complaint, Evangelista had many surgeries in 2015 and 2016 to get rid of extra fat in specific areas, including her thighs, stomach, back, hips, and chin. Restorative surgery has failed to improved her health.