A typical sound of a working Mac is… zero. Yes, a properly working Mac shouldn’t produce any alarming noise, and the fan’s operation usually goes quietly. Once your Mac’s fan starts producing some alarming noise, your worries are totally understandable. Is the loud noise a sign of a serious problem? Let’s clarify everything you need to know about loud fan noise here. We’ll enumerate all possible reasons for such malfunctioning and inform you how to stop fan noise on Mac.

When Is a Loud Fan OK?

Many users consider sudden outbursts of fan noise to be a problem requiring repair. But in fact, only a fanless MacBook doesn’t produce noticeable sounds as it doesn’t have a fan. All other Macs are equipped with fans that guarantee the hardware cooling when its temperature increases. 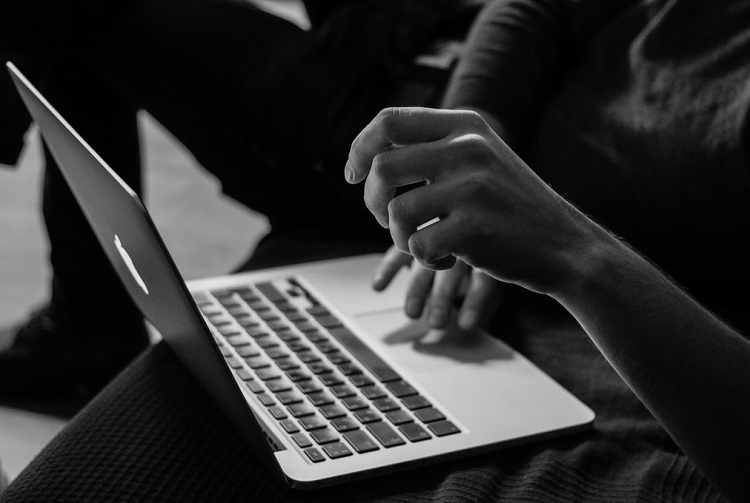 The temperature rises can be caused by CPU-intensive tasks you’ve entrusted to your gadget. For instance, if you’re playing an HD-video game and at the same time stream your gaming, your fan will be very loud. Besides, if you have several competing activities running on your Mac, the hardware will likely be overloaded, needing additional cooling.

So, if you notice a too lengthy fan work process or get worried about your fan turning on too often, double-check whether you’re overloading the CPU without any need. It’s better to use some other gadgets for music or webcasts if you already have a considerable workload given to the device.

Second, the fan may work too loudly if it doesn’t cope with the hardware temperature effectively. This is already a problem, as overheating of your gadget can ruin it permanently. The easiest way to remedy the situation is to check for blockages. If you’re working on a soft surface, the airways of your fan may be obstructed, preventing it from cooling the system.

Now that you have a fan noise problem, let’s go through the checklist step by step to see whether we can resolve the problem independently without turning to professional repair services. 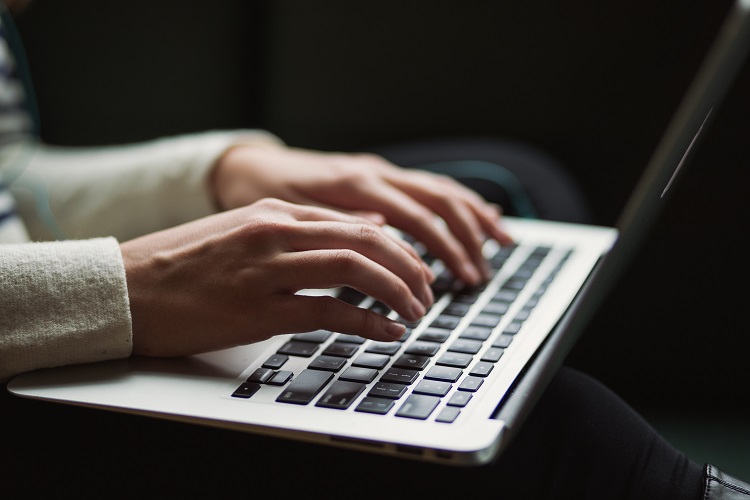 In some cases, the problem with your fan may result from the fan and its airways’ dusting. It’s typical for Macs more than one year in operation to accumulate dust from the environment. When accumulated on the fan’s vents and airways, such dust creates a physical barrier to the fan’s regular work. So, a logical solution is to perform mechanical cleaning of the vents and airways with compressed air or a dry wipe.

If the dust is seated deep under the airways, you need to use the Phillips-shape screwdriver and open Mac’s cover to reach the ventilator physically. Wipe all the dust away and clean the airways to ensure the unrestricted in- and outflows of air. Once you do this, the fan will work way more productively, causing you no more worries or concerns.

As you can see, the fan problem is not always a problem as such. By performing simple checkup steps, you can detect and eliminate the issue in minutes. Check your software settings and clean the vents regularly; your Mac’s fan will hardly disturb you.