Apple had finally launched the new and redesigned line of the MacBook Pro that had been the talk of the tech world for quite some period of time. It is indeed very pleasing to see that Apple had taken the words of their customers to their heart, and they have made changes accordingly to please their customers. This is a way of showing that they do listen to the user complaints.

However, if you have looked into the new features that had been released, you will find that the new features include one known as fast charging, where you can get around 50% of charge on a minimum charge of 30 minutes. 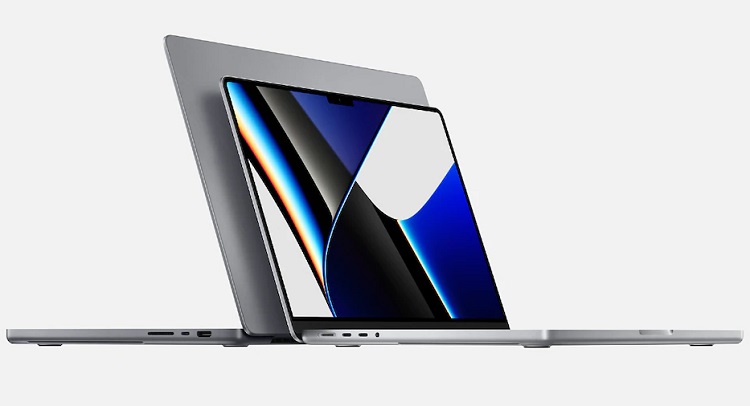 This is a big one that includes a lot of people getting excited. But there is a very big catch to it. You have to pay an extra charge in order to get the feature. It is not that the charge is very high, but it is still disappointing the people all around the world.

Now we know that the MacBook Pro is not coming in cheap to the people. It is priced at a high range as expected of Apple products, and it does offer good features. So if you are buying a 2000 dollars laptop and then you are asked to pay more for some of the best and important features of the laptop that you are already buying at a high cost, then it doesn’t matter that you have to pay only 20 dollars for the fast charging or 80 dollars. The fact remains still the same that you still have to pay for a very important feature.

Many people are criticizing Apple for this move that they had made, but this is not the very first time that Apple had made such a move. This had been done before, too, and we are not rolling with this. That’s all for now.

What will happen next is not something that we can predict right now. But we will be sure to keep you updated on the news if we get about it. Take care of yourself and make a wise decision!