Microsoft had stated that they are adding new features to their cloud-based service that helps them to connect people. It is essentially a calling service. Yes, just like zoom which we all know about and have used at some point of time in our life during the pandemic era.

Now it is indeed a big statement from Microsoft that states that the cloud-based calling system will receive such upgrades from them that it will be ending up being far better than zoom. 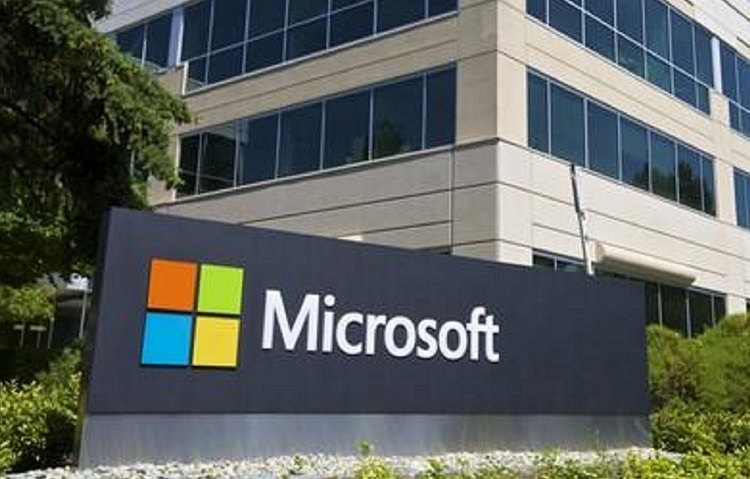 If you have used Microsoft’s calling service then you might be very well familiar with it. It is officially called Teams rather than just referring to it as a calling service. They are going to include the ability to transfer calls among devices.

They can also take calls in the vehicles if needed. The features will be very handy and useful and it will be extremely useful for the people who need a daily calling service or people who are working from home and need to make a lot of calls.

The new updates are also said to be able to identify spam calls and such stuff so that you do not have to waste your time on these. The fact that zoom already has all these features in their service makes us think that Microsoft is really after zoom and that they are making the arrangements and updates specifically for this purpose.

It is indeed something that is very well planned and we are just waiting to see how they are going to execute it. That’s it for now. We will keep you updated.