Patrick Swayze’s “She’s Like the Wind” almost wasn’t included in the soundtrack for “Dirty Dancing,” which has one of the most successful soundtracks of all time. The late actor co-wrote the song with his buddy Stacy Widelitz for the 1984 film “Grandview, U.S.A.” in which he starred. Good thing it didn’t make the final cut.

Widelitz discussed the history of “Wind,” its transition into “Dirty Dancing,” and the subsequent cultural phenomenon in an interview with Bart Herbison of the Nashville Songwriters Association International.. 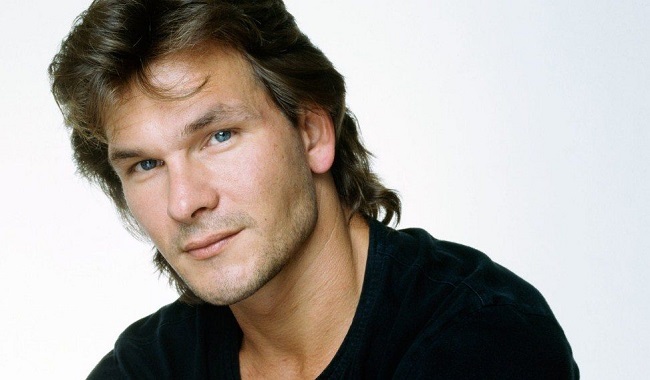 After meeting in (Swayze’s) acting class, we soon realised that our homes were in close proximity to each other. Consequently, we hit it off immediately and began spending time together. Our conversations often turned to music, as he was a very musical individual. He was working on the film Grandview, U.S.A. with Jamie Lee Curtis and C. Thomas Howell.

The fact that he knew I was working on TV theme music at the time prompted his phone contact. He declared, “I’ve been thinking about a musical idea. I’ve been tossing this idea around for a long, but I haven’t been able to make any progress with it, and the producers of “Grandview” are still in need of music. Inquiring, “Would you like to collaborate with me on this? Sure, I responded. Please do drop by.

How could you have Possibly Forgotten?

Yes, in a sense. I simply didn’t consider it. We were aware of its existence, but it was two years before I finally met the choreographer and scriptwriter of “Dirty Dancing.” During our musical discussion, someone remarked, “Well, we’re looking for tunes.” We attempted to compose an original piece for the occasion, but came up empty. Then in 1986, while filming in North Carolina, Patrick gave me a call to tell me, “I played the demo of ‘She’s Like the Wind’ for the makers of ‘Dirty Dancing,’ and they really like it, and they want to use it.”

The buzz around town suggested this was a low-budget flick that would only play in theatres for a week before being released on home video. My music representative negotiated the arrangement on Patrick’s and my behalf because they had so little cash to pay for (the song’s usage), and as a result, we kept all of the publishing. It’s worked out well that we’ve always held copyright ownership.

Michael Lloyd was the only person involved in the recording process of the final version of the song. Recalling the morning of the recording session, he came up to me and asked, “Do you know what we’re doing today?” We’re recording ‘She’s Like the Wind,’ I replied. As he put it, “No! We’re in the studio working on a smashing new single. Call my mom and tell her, I told her, knowing that she wouldn’t believe it either.

The movie was shot after the recording was made, but it didn’t hit theatres for another year. Then I completely forgot about it until the movie came out and opened at number four, but then started rising the next week. And they dropped the lead song off the soundtrack, “Time of My Life,” and it went to the top of the charts in a matter of weeks.

It felt like the ground was shifting out from under us. The moment I got the phone from Michael Lloyd telling me, “Hey, you’re receiving a gold record,” was unforgettable. I gave him a ring a few weeks later and asked, “Do you know when I get the gold record?” There will be no gold disc for you, he informed me. Here, have a golden one.” Just like that, it took off, and he declared, “We’re riding a phenomenon.”