If you are a gamer and you are a fan of Bethesda, then you might have heard about their upcoming title, and you are waiting excitedly for it. The new upcoming title for this game is Starfield, and this is a huge deal. This had been the talk of the gaming community for quite some time.

This game will have the players traveling among the stars and be brave explorers. This is a really cool game with a really cool storyline and graphics that had been promised to players all over the world. 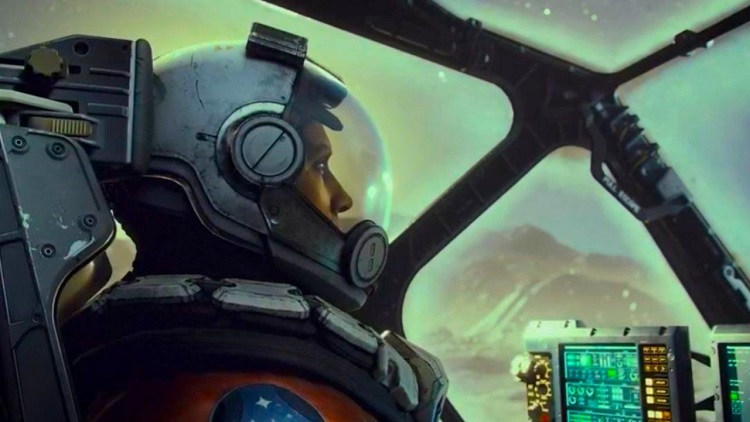 Until now, they have not revealed the fact that what the players are supposed to find among the stars, but now it has been made clear to a degree. On Twitter, Bethesda has revealed three of the locations that the players will come across while playing the game.

New Atlantis is one of the places that the users are going to come across. It is supposedly the game’s strongest militant power. The design is based on the design of New York City. The second location is going to be the place of fishing.

Yes, we know that it sounds strange but that it is, this is a fishing place where your avatar can fish and then can get high on it. What a mad concept! However, it is still very interesting and interesting stuff is what makes a game even better. This reveal makes us think that what else weird stuff do they have in store for the players.

The third location revealed is called Akila. This is also a capital city of another location or rather another faction. The game is supposed to be launched on 11 November the next year. We are all waiting with our breaths for the release and for what is to come.