The stakes had been raised for Vice President Mike Pence. The president had cursed him after three years and 11 months of navigating the choppy waters of President Donald Trump’s ego, after all the pride-sucking moments of strategic silence or florid flattery to keep Trump happy. 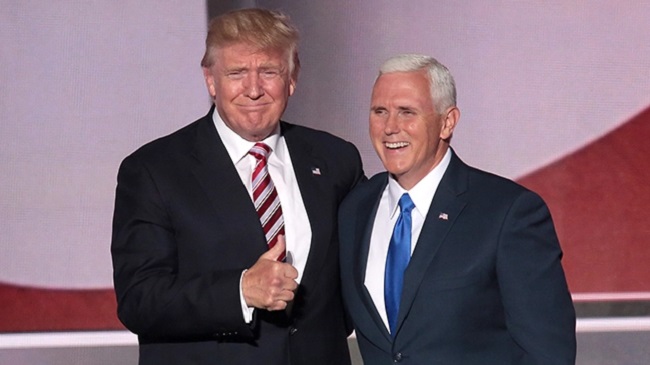 Angry at Pence’s reluctance, Trump lashed out at him. The president had repeatedly pressed him, cajoling and browbeating him in turn. Trump called Pence’s home one last time before he left for Washington, D.C., to supervise the tally of the electoral votes on Wednesday.

After the president and vice president clashed in a fiery rally, protesters stormed the Capitol, chanting “Hang Mike Pence.” President Donald Trump then publicly excoriated the vice president, setting off a chain reaction of events.

A legal scholar who was consulted by Pence’s office said that Pence had a choice between his constitutional duty and his political future, and he chose the latter. For Democrats and Republicans alike, I believe he was the man of the hour. When he performed his duty, he had to have known that he would never become president.”

A longtime friend of Pence’s and one of Trump’s most vocal Republican critics, Jeff Flake of Arizona, said he was relieved that the vice president had finally taken a stand.