Now we all know about Popcorn Time. It is an illegal torrenting site where you can watch the movies and TV shows that recently came out on popular platforms for free. It had a Netflix-like layout, and they had all the films that is needed to keep the people entertained.

It was started by a team in Buenos Aires in the year 2014, and in the time frame from then to date, Popcorn Time had been taken down a number of times due to various reasons. Mostly because of the fact that they are illegally providing content to the users. 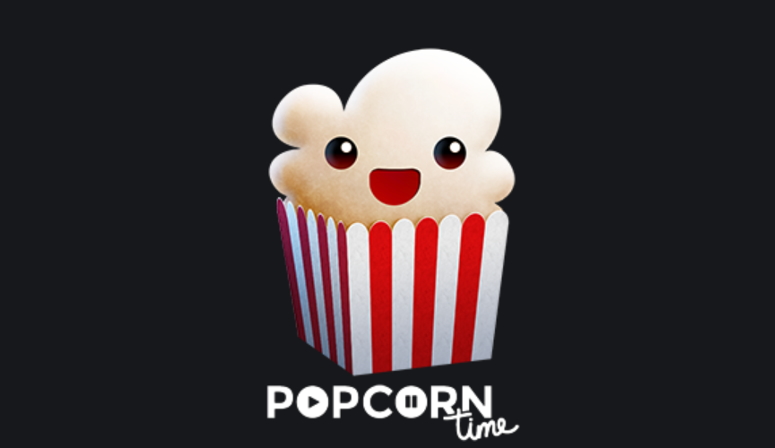 The people who are enjoying the movies and shows here are the ones who are not willing to pay to watch the content. This site is now down as it had been announced publicly. The people who managed the site had seen a downfall in the number of people watching the site.

This had been going on for some months, and as a result, they have taken the site down. If one opens Popcorn Time now, then they will be seeing the image of a dead popcorn box on the screen showing the fact that the site is dead and gone.

This caused a major wave of sadness among the people who still watched the shows and movies on Popcorn Time. The prospect of the easy-to-use platform with free movies gone is unfortunate.

We do not know if they will make a come back in the world, but we are thinking that they will because every time Popcorn Time has gone down, it has come back up. Or is it going to be the final time we see this site? Is it gone for real? Well, we do not know for sure. We could only wait and see what the future holds.