“First order of business is make Reddit awesome. Make Reddit faster, more relevant, help it work for more people,” Huffman said about the company’s plans on “TechCheck.” “And then we look to the future, so internationalization is a big effort of ours. Video will be another big effort of ours, so just same strategy. Just keep moving ahead.”

Reddit announced on Thursday it will raise up to $700 million in a Series F fundraising round led by Fidelity Management, giving it a valuation of over $10 billion, more than triple what it was worth in February 2019. Reddit also reached $100 million in advertising revenue for the first time in the second quarter of 2021, which is a 192% increase compared with the same period last year. 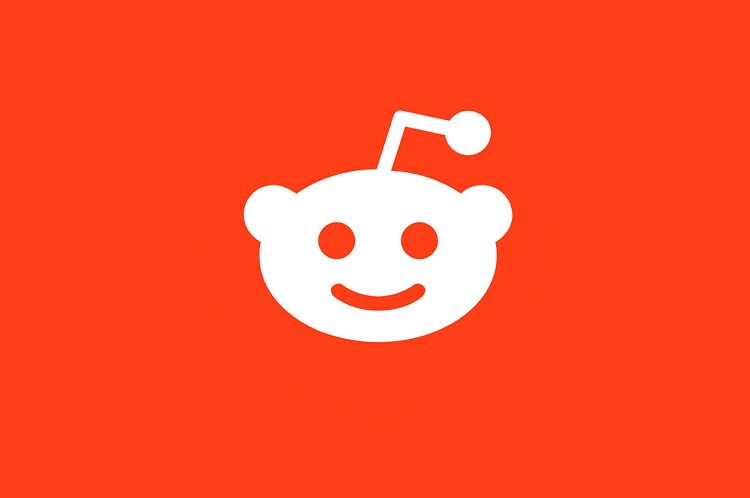 Reddit, founded in 2005, had 52 million daily active users and 100,000 subreddit communities as of January, according to Reuters.

“If we go back in the past, 15 years ago Reddit was just links, and then we added text and images and third-party video and our own video,” Huffman said. “Every time we add a new content type, our users are creative in new ways and usually in ways that we can’t predict. … We’re looking forward here to another big evolution of Reddit. I think there’s a version of Reddit that’s even better watched than it is read. Of course, text isn’t going anywhere either.”

“I think that’s what makes Reddit really interesting is that our users do things that we or nobody else would ever actually predict, and I think that’s the fun of it,” he said.

Alexis Ohanian, Reddit’s co-founder, and former executive chair, similarly told CNBC, “I think every business is really now taking notice to the power of actually having an incentivized and motivated audience that isn’t just sort of being used or mined for their information but actually contributing to something much bigger than themselves,” he said.

“Traditional institutions have both lost a lot of confidence in the eyes of people, as well as just sort of gotten outmatched when it comes to sort of quantity and even sometimes quality of content,” Ohanian said on “Squawk Box.”

“Our responsibility at Reddit is for our users to be able to create community, to find belonging, to come together around their interests and passions,” Huffman said. “Whether that’s stock trading and Wall Street Bets or more longer-term trading and … investing, you know, both are celebrated, and both are welcomed at Reddit.”