Home Gaming Roblox Gets Back Online After Three-Day Outage

Now, if you are a parent and depend on Roblox to keep your kids occupied to do your work, then it must have been a stressful day for you. Well, three days, to be exact, because that’s the time frame where the Roblox outage had lasted. It is indeed quite a stretch of time for a popular online setup to have an outage. However, that aside, it is now back online, so that’s a good thing.

If you do not know about Roblox, then you might not have missed it at all, but it is a popular online gaming and game creation platform. It is played by thousands of players all over the world. Unfortunately, it went ahead and crashed on Thursday, which was on October 28. This caused a lot of problems in the lives of the daily gamers and also the parents who depend on it to keep their children occupied. 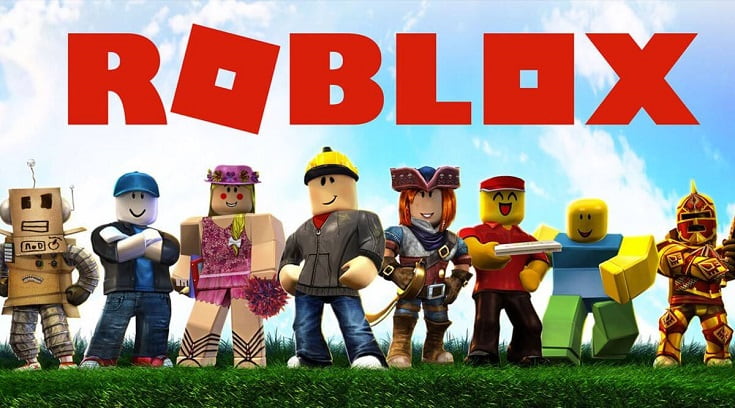 It did take them a long time to figure out what the issue was and then even more time to fix it. So it must be said that the company had taken until Sunday evening in order to get everything back on track.

“Roblox is back online everywhere!” the California-based company had gone ahead and announced it to the world in a tweet on Sunday that came on around a time at about 7:30 p.m. ET. The tweet went on and added, “Thank you all for your continued patience as we get back to normal.”

The problem that caused the outage is yet not known as the company had not made any announcement or declaration about it. So we do not know what is going on. However, some people are guessing and coming out with theories behind this outage.

Some say it’s the promotional partnership they are having with chipotle or any kind of internal problem that they might be facing. Anyway, now it is back online, so the gamers can play as much as they want. That is all for now. We will be sure to keep you updated on the news.