Journalist, lawyer, and activist Ronan Farrow hails from the United States. He attended Bard College at Simon’s Rock when he was just 11 years old, earning his degree by the time he was 15.

He was widely hailed as a child prodigy and boy genius. While still a teenager, he was awarded a Rhodes Scholarship to attend Oxford University to study international relations and went on to study law at Yale Law School. 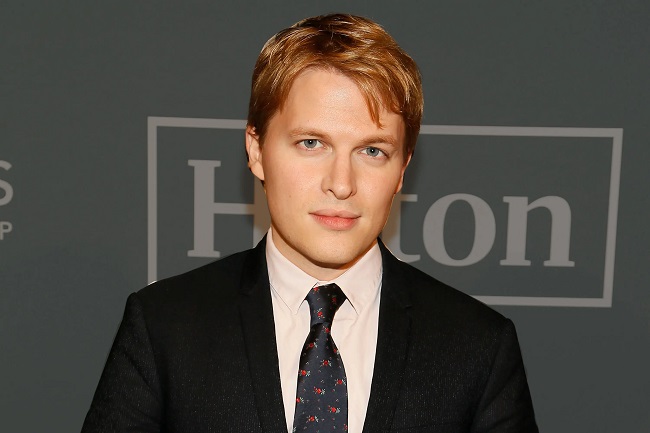 For eight years, Ronan served as a spokesperson for UNICEF, raising money and advocating for the rights of women and children in the Darfur region of Sudan. While Barack Obama was in office, he advised the president on international affairs.

However, from the outside, it appears to be that way. While discussing whether or not to grow out his normally combed-to-the-length of the State Department’s hair, Mr. Farrow quipped, “I think the phrase you’re looking for is a ’90s boy band. “It doesn’t appear to be the result,” says the author.

With the exception of the boy band locks, Mr. Farrow has recently been fully immersed in business and has produced a variety of remix projects, including the HBO series.

On Monday, “Catch and Kill: Podcast Tapes” (based on his podcast and book of the same name) will premiere. “War Against Peace” is a 2018 book on the decline of American diplomacy, according to Mr. Farrow, last month. During the pandemic, Mr. Farrow and his fiancée, podcaster Jonathan Lovett, shared a house in Connecticut for six months with his mother, actress Mia Farrow.

Now that he’s back in New York City, Mr. Farrow, 33, is putting the finishing touches on his Lower East Side apartment, which he shares with Mr. Lovett, 38, a Los Angeles resident who has returned and departed. Mr. Farrow said, “Geography is a constant negotiation.”