The Samsung Galaxy S22 series had been the talk about the tech world for quite some time. The tech users are trying their best to stay quiet among all the excitement that the tech industry is bringing in. One such exciting event was the launch of the aforementioned series. They had previously set up the launch to be in early 2022. The exact date had never been revealed. But people had made their assumptions all the same.

There had been a new report from SamMobile that had gone ahead and claimed the fact that the launch might not be happening that early in January, but it might be pushed back to the month of February. There are also other people who are claiming the same. We can not ignore every one of them. 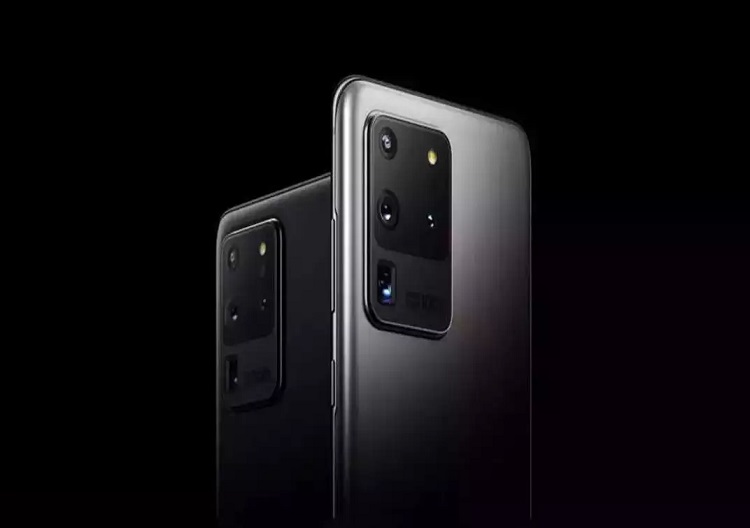 Some of the rumors do come true when it comes to the tech world, and that’s why it is worth paying attention to. Jon Prosser‘s claim had also been made in the same way. He had stated that the Galaxy S22 series is going to have pre-orders, and this will go live in the second week of February.

Another more apparent reason that can be concluded for this delay could be a strategy that Samsung is going to follow. This is because they want to allow the Galaxy S21 FE (Fan Edition) to get a lot more attention than it should be getting if they release both at the same time frame. They want this to stand alone instead of being overshadowed by the Galaxy S22 series. This is a theory that had been given before too, and many people seem to accept it.

The Galaxy S21 FE was not going to be launched this late, but there were some problems that it was facing previously. So the date was pushed back from the time that it was given before.

That is why we are seeing another delay in the new series. That is all for now. We do hope that the release goes smoothly and without any other problems.