One could look at tech skills in the 21st century as a new form of literacy. It might not quite be a one-to-one comparison, but it’s fair to say that the more know-how you develop in tech, the better equipped you are in the modern world. Wide-ranging tech savvy can help you with day-to-day tasks, give you new avenues for creativity and recreation, and even lead to job opportunities.

5 Best Skills to Learn as a Tech Enthusiast in 2023

Given all of this, we decided to examine some of the best skills you can teach yourself if you’re a tech enthusiast (or you aspire to be one).

There aren’t too many things more satisfying in tech today than being able to design and develop your own app. It’s not an overstatement to suggest that apps are the new websites, and the simple fact is that a well-designed app can do anything from launch a business to generate millions of dollars on its own. 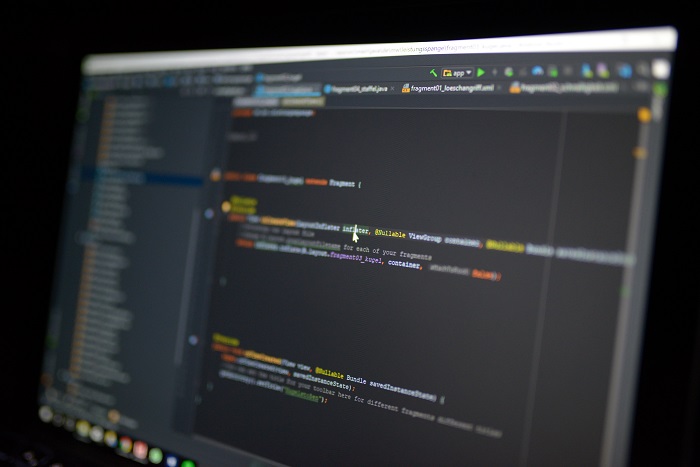 According to Fast Company’s “rules” for making an app, Apple had already paid out $6.5 billion to developers in early 2013 (when that article was written). Imagine how that number has grown, and continues to grow, in the time since….

Developing apps — particularly ones worth a lot of money — is not easy. But it is something that you can learn gradually and at your own pace. Beginning with ideas and low-code design programs, you can eventually progress to more in-depth design, and piece together an extraordinary useful and marketable skill as you go.

There’s a perception in some circles that app development is largely replacing web development. We even wrote above that apps are the new websites, in some ways and in some cases. But don’t let this fool you into thinking web design isn’t a useful skill.

It’s true that some companies are prioritizing mobile apps, as well as that more people are figuring out how to make low-code websites with build platforms. However, at a certain level a good or unique website still requires coding expertise.

Teaching yourself how to develop and maintain sites gives you an increasingly rare skill that’s every bit as useful as it’s always been. And as with app development, this is something you can teach yourself in stages on your own time.

We dove in on the ‘5 Best Video Editing Software for Beginners and Pro’ earlier this year in part because this is emerging as such an important tech skill in the modern world. As online content continues to evolve — and frankly, as technology continues to warp our attention spans and preferences — the video medium is becoming decidedly more important than it’s been in the past. 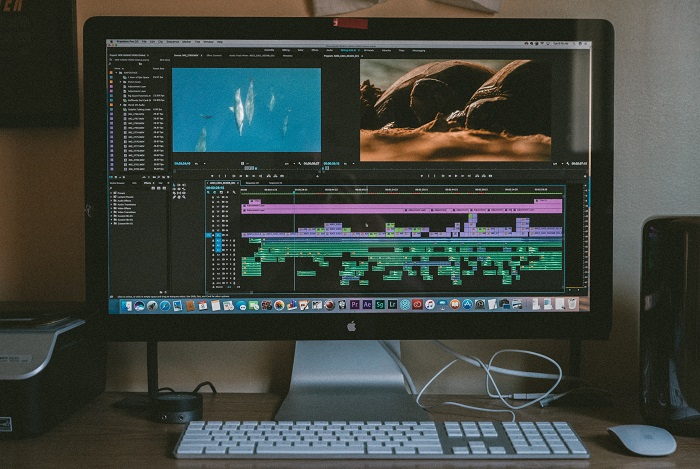 Whether for purposes of entertainment, reporting, marketing, or anything similar, video is often the go-to for content producers and consumers alike. And good video requires good editing.

This too is a skill that takes some time to develop. But through some of the very same software programs we discussed in the aforementioned article (like Apple iMovie and CyberLink PowerDirector), it is possible to turn yourself into an excellent editor. Then, there’s no limit to the fun you could have or the work you could secure.

PCB design — the creation of printed circuit boards to help run electronic devices — is traditionally thought of as more of a hardware skill. It is, to some extent, but today the systems you’d learn on, and the design process itself, are essentially based in software.

Altium’s article on KiCad PCB design software states, “free and freemium PCB programs can help get you up and running quickly, especially if you’re a new designer.” This basically indicates that you can access professional-grade PCB design systems that are presented in such a way that you can learn from scratch.

In time you can progress from coming to understand the basic connections that take place on a circuit board, to designing complex, multi-layered PCBs that can actually power working electronics. Whether for a hobby or in pursuit of job opportunities, it’s a skill worth learning in a world increasingly dependent on tech.

In this case, we are mostly talking about hardware skills. Nevertheless, there’s something to be said for learning how to engineer a drone from start to finish (including, incidentally, designing its circuit board!). For one thing, you can take a drone hobby to new heights by crafting your own machine.

For another, skills in this area may well lead to interesting job opportunities. CNBC’s feature on drone entrepreneurism speaks to the fact that these high-tech toys are starting to spawn legitimate business opportunities. Being able to design, maintain, and customize machines can make you a valuable cog in those emerging businesses.

Granted, this is a more dynamic concept involving numerous tech and engineering skills. But there are available tutorials and write-ups that can help you through it all.