Snapchat has been going on about the steps that they are going to take in order to make sure that the teens are protected from the drug deals on the platform. Snapchat, TikTok, and some of the other major companies have been going on and adding this feature because of the fact that they had been grilled last year about the safety measures that they have for the safeguarding of their customers.

Well, that was said by Congress that they have to protect the consumers from illicit drug use. The Congress straight up went and accused the Companies of their lack of safeguarding policies as well as their own neglect to the children who are on the platform, which led to the exposure of young teens to drugs and other use. 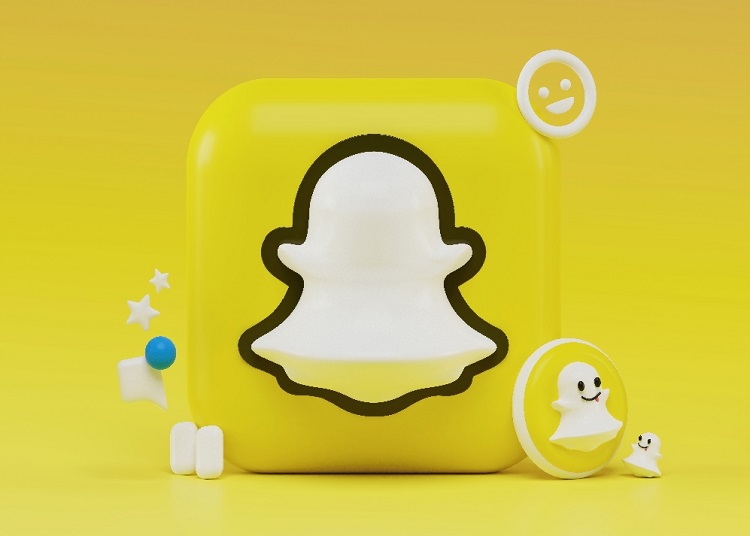 This has proven to be detrimental to young health, and that is why Snapchat is making sure that they have all the necessary measures in place. They have the Quick Add feature that will protect the teens from the ages between 13 and 17.

Snapchat had gone on ahead, and they have added the new feature here called Quick Add. You can easily add any friend to your list using the feature. It is only for the people who are not going to be able to search up the user name, and the users need to have mutual friends too.

Otherwise, the name will not show up in the recommended list. Many kids have died by taking drugs that had been sold on Snapchat. That is why they now have stricter drug use laws on the platform that will help them identify the drug slang.

This all seems to be well and good. We are hoping that the problem is solved because of the steps that they have gone for. Or if at least they go on ahead to reduce the problems a little bit.