Almost every gamer has or used Steam once, not just gamers but developers, designers, music artists, etc. But Steam server status issues are a great turn off for everyone. Gamers, normal users usually find it difficult to resolve some issues faced while using Steam. If you are a regular Steam user and are tired of the connection issues and crashes, this article has tips, tricks, and methods used by many Steam users to fix Steam not working errors.

The popularity of Steam increased among developers because of its application programming interface called Steamworks. The Steam primarily for Desktop games also has software for Designing, game soundtracks, anime, and films.

The Popularity of Steam

Primarily a digital distribution platform Steam has a lot more to offer to its user. It is not surprising that Steam had 24 Million Users in NOV,2020. With so many features desired by gamers, Steam is without any doubt an ideal choice. 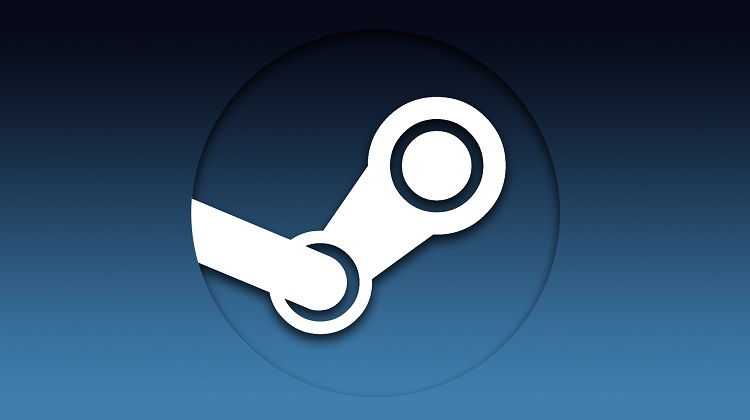 Not just gamers, Steam has selected software for design, anime music and an API called Steamworks for developers. Steam allows developers to integrate Steam in their products, allow saving game progress on the cloud, and much more.

The software has virtual software libraries that have all software and games owned by the user. When logged in from a different device the user can download software from virtual libraries to their local device. Steam has strict anti-piracy and anti-cheat protocols. It distributes product keys and uses tools like SecuROM and rootkits for digital rights management.

A large number of users and a larger number of profiles, software, security protocols, and servers add up to errors and issues while using Steam. A fast and stable WiFi connection is a prerequisite to a seamless Steam experience. This is also a reason for the increase in WiFi-connections. Even when your connection is right you may face server down issues.

When a new user tries to sign up in Steam, he requires an email ID. Though you can sign up using the Windows client software of Steam, many face trouble doing the same. While signing in from windows software, the Human verification captcha is often verified as invalid which is a technical issue not a human error.

There is no solution to this Steam Error on Windows if you sign up directly from it. But you can log in to this software if you already have a Steam account. You can easily create a Steam account on the web and later login into standalone software. Logging online is easier and there is no invalid captcha problem.

This is a common error and happens quite often with Steam users. In this error, a message is displayed saying that there’s an error communicating with Steam servers and asking to try again later. This error usually occurs due to regular server maintenance by Steam which happens on Tuesday.

The solution to this error is the same as the Steam displayed in its message “try again later”.

Step 1: According to SeaWallalife.com restarting Steam after 30-35 minutes solves this problem so you’ve got to bear with the maintenance team.

Step 2: The issue can also be with your connection, for optimum performance temporarily disable antivirus, disable VPN, or running Steam as Administrator can also solve the problem.

Step 3: Restarting your router is also a preferred step to try before finally, changing your internet connection as the last resort.

This issue is normal and happens quite a few times in a month. It’s so common that the unofficial Steam community has a site only for making server status available for users. A Traffic spike happens when a large number of users simultaneously using Steam leads to the crashing of the site. The popularity of Steam goes against Steam in this way.

When the Steam server goes down, it takes more time to load sites and at times the site doesn’t open. A crash site can completely ruin your gaming plan with friends and kill the fun of friends get together. If you’re a streamer you’ll have to be extra cautious so here are some steps to know the server status of Steam.

Step 1: Go to us, this unofficial site as mentioned before provides real-time Steam server status of all regions.

Steam takes special care about Steam server status issues and errors and you won’t face these problems frequently. Now, even if you do face, you know what to do. These steps are trusted by popular gamers and verified. You can join the discord server of Steam and know for yourself.