Home Business Stocks Making the Biggest Move in the Premarket

Here are the stock that are making the biggest moves in the pre market. Check them out for yourself: 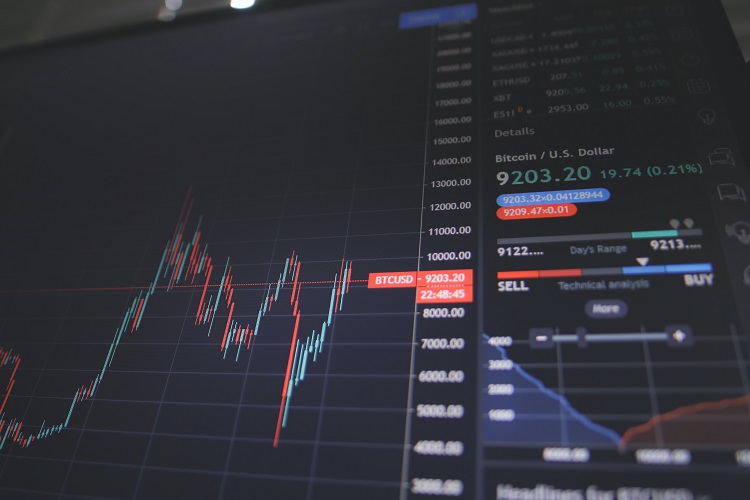 Unilever: Unilever reported better-than-expected sales and earnings for the second quarter, but the consumer products giant also said that a significant increase in commodity costs would hurt its full-year profit margins. Its shares dropped 4.6%.

Dow Inc.: The materials science company’s shares rose 1.7% in the premarket, after Dow Inc beat earnings estimates by 27 cents with quarterly a profit of $2.72 per share.

Southwest Airlines: Southwest shares fell 2.4% in the premarket, as its 35 cents per-share loss for the second quarter was wider than the 23 cent loss analysts were expecting.

Blackstone Group: The private equity firm reported earnings per share of 82 cents for the second quarter, 4 cents above estimates.

Crocs: The footwear maker’s shares rallied 8% after the company posted adjusted quarterly earnings of $2.23 per share, compared to a consensus estimate of $1.60.

Las Vegas Sands: Las Vegas Sands lost 26 cents per share, 10 cents more than Wall Street was anticipating for the casino operator, and revenue also fell short of estimates. However, the company said it remained confident about a rebound in travel and tourism. Las Vegas Sands fell 2.2%.