Home News The Major Streaming Services and Where They Stand

Comcast’s NBCUniversal, ViacomCBS, AT&T’s WarnerMedia, and Discovery are among the companies that launched streaming video services during the pandemic.

Fueled by hundreds of millions of people at home, streaming video was one of the big winners of the pandemic, with subscription service usage surging. Americans spent 44% more time streaming video in the fourth quarter of 2020 than they did a year earlier, according to research firm Conviva.

The Major Streaming Services and Where They Stand

The streaming services are now each standing at their own stands and now the real streaming wars might just begin when the companies have to show what they really got when people are not stuck inside the house.

Thus it is indeed a very important time for streaming services. Here are where some of them currently stand on the rankings. 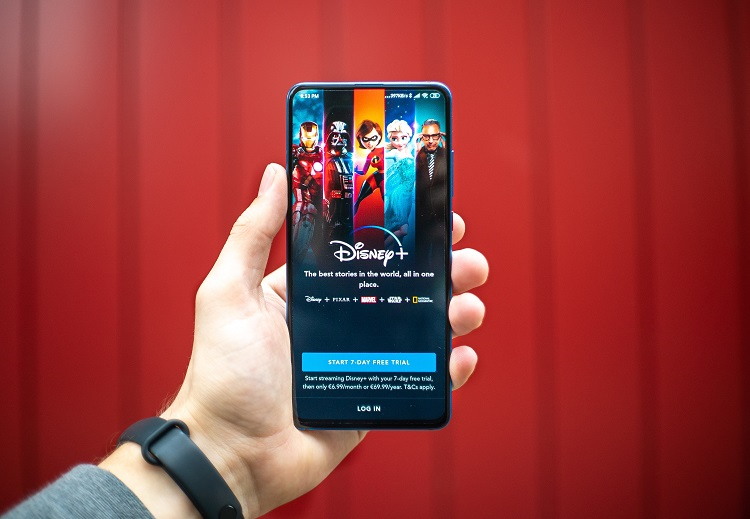 This is indeed taking the first place right now. It has 208 million paying subscribers along with 74.4 million U.S. and Canadian subscribers. Netflix doesn’t take advertising revenue, so it doesn’t need to disclose finances related to commercials.

Disney includes the significantly cheaper and faster-growing – Indian streaming service Hotstar in its Disney+ numbers rather than clearly breaking out the number of Disney+ customers.

There’s quite a bit of confusion with HBO’s numbers, which AT&T could clarify but has chosen to keep vague.

More than 200 million global Prime subscribers – 175 million of which “streamed shows and movies in the past year.”

The Wall Street Journal reported last week less than 10 million people pay for Peacock – either for its $4.99 ad-supported tier or its $9.99 ad-free tier.

Peacock, on the other hand, is aiming to be more like Hulu, catering to viewers who enjoy the same types of programming found on broadcast and cable networks but are willing to tolerate commercials in exchange for far lower subscription fees.

You can catch up on past episodes of George Lopez, Everybody Hates Chris, and The King of Queens, as well as a respectable (and always evolving) collection of blockbuster movies, all of which are drawn from Comcast’s different content libraries.

There are further works created by Peacock, such as a retelling of “Brave New World” and a suspense novel titled “Departure.”

Peacock also provides a Channels feature that allows viewers to browse a virtual programme guide and jump into various shows in action, giving the impression of traditional linear TV.