Netflix has released The Ultimatum, another marriage-centric reality show, again fronted by hosts Vanessa and Nick Lachey, likely encouraged by the success of Love Is Blind, their other dating “experiment” (short for “opportunity to put people in the most bizarre and unpleasant situations it is possible to think of”). 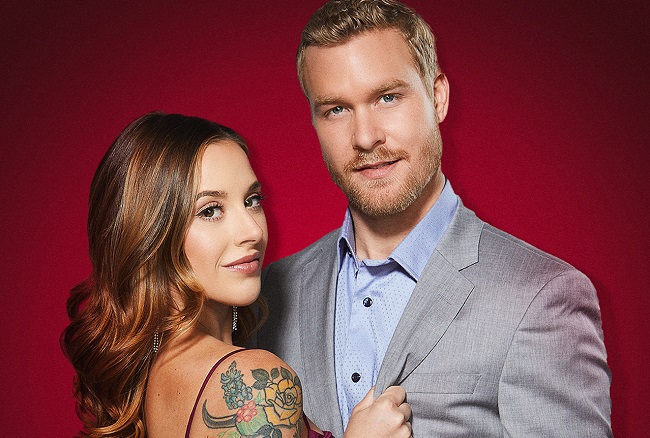 The Ultimatum Rests on The Idea

Even though the show’s participants give reasons ranging from financial instability to differing opinions on starting a family, the premise of The Ultimatum rests on the idea that most people in couples who don’t want to get married feel that way because they have not had the opportunity to date other people.

The couples in The Ultimatum are all “on the verge” of getting married, but one partner has given the other an ultimatum (marriage now or we break up) while the other isn’t ready to commit just yet.

The one is shouting, “I want a ring on my finger!” and the other is wearing the expression of a bystander to a tragic car accident. Each participant selects a member of another couple to live with for three weeks in a “trial marriage” designed to shed light on their own union.

There Seems to be a Little Unbalance in Most of These Relationships.

For instance, after dating for 18 months, Colby proposed to Madlyn. Madlyn rolls her eyes as he kisses her cheek in their pre-filmed introduction VT. Even when Zay presses Rae for an explanation of her feelings, she stutters. Some of them may make you question their presence here.

Whatever the case may be, the overstuffed notion doesn’t really work, and it certainly lacks the immediately gripping, jaw-dropping moments that helped propel Love Is Blind to critical acclaim.

The first episode, at least, is poorly executed; within the first few minutes, we are treated to drawn-out emotional scenes between couples we know nothing about and care little about, and it is actively boring, as if Netflix is now deliberately building in screentime for viewers to look at their phones.