A lot of countries have been very much concerned about TikTok and the fact that the Chinese government is actually using the info of the users on TikTok to collect the information of the masses all over the world.

This is not only a breach of privacy, but it is also a crime since the users are not aware of the info getting out. Well, not all of the users but most of them.

Recently a former employee of the TikTok company in the USA made it public to the news that the company is in total control at the hands of China, which is the parent of this company.

Well, if it had been a simple matter of fact, then there would be no problem. The problem, however, arises when she disclosed the fact that China does indeed have the way to get user info from all over the world through TikTok. 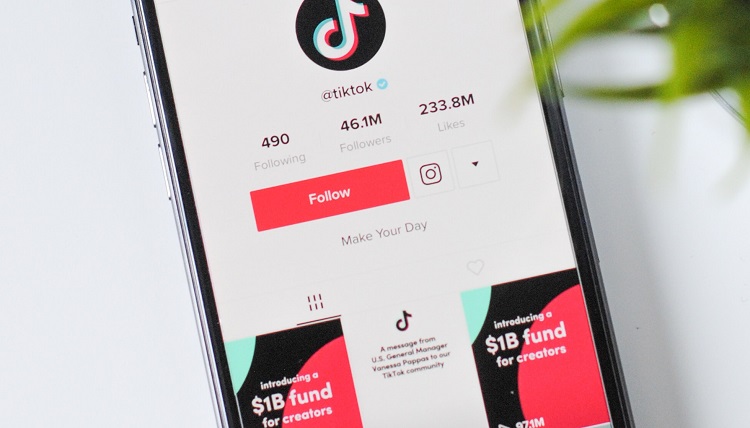 She also stated that they were made to work double shifts and had to work according to the time zone of Beijing. This was very inconvenient to the workers because not only are they made to work extra hours, but they are also forced to change their time clock for the sake of the company.

The identity of the person is, of course, anonymous and quite understandably so. What does shock us more than anything is the fact that in such an age, China has the audacity to steal info like this in broad daylight. This will cause more ripples in the world of world politics. What happens next is something that we are all going to witness together.

According to the former employees who spoke to CNBC, the lines between TikTok and ByteDance were extremely hazy.

One employee specifically claimed that ByteDance staff have access to information about American customers. An American employee working on TikTok needed to get a list of global users, including Americans, who searched for or interacted with a specific type of content, such as users who searched for a specific term or hashtag or liked a specific category of videos.

This worker communicated with a data team based in China to obtain the required data. The employee was given user IDs and could access any information about those users that TikTok stored. Another worker agreed that this kind of thing happens frequently.