The record space option tested by Twitter had now come on to the users of Android and iOS. Well, it is not that the feature was tested elsewhere. It was tested on a few devices, and not everyone had access to it.

But now, it is being made available to all the people who are on Android and iOS, and they are using the Twitter app. What does this feature do? Well, it allows you to record the screen, of course. 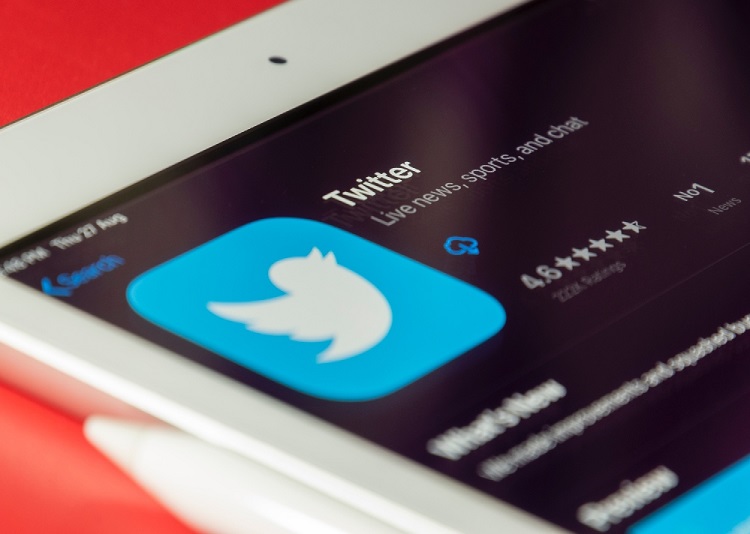 If you want to use this feature, then you might have to set it up or in technology terms, toggle it up in the settings section of the app. They will allow a 30-day playback of the recording that you make.

This makes Twitter a lot more fun than it had been. We are through the entire feature, and it is looking good without any doubt. It is a recent feature, so everyone is super hyped about it. You should go on and check it out yourself if you have not done it yet. It would be a surprise if you did not even know about the new feature in the first place.

Along with this, they are also working on the quote tweet with reaction option, which is similar to how the TikTok reaction works. You can then retweet something along with a reaction to it. This is a pretty simple thing, and it might come into play soon enough.

We Have to wait till they work it out and test it and all that stuff that it has to go through before it can be released and finalized in the app. Well, that is to be expected. That is all that we have for now. Go check out the excellent feature, and we will keep you updated on the news. Take care of yourself, guys!