Officials in Louisiana have tried everything from a $1 million cash giveaway to a public service announcement starring the recent 14-year-old national spelling bee champion to get the state’s lagging COVID-19 vaccination rates up.

It was out of sheer terror that Madeline LeBlanc finally gave in and received her first dose of vaccines this week. 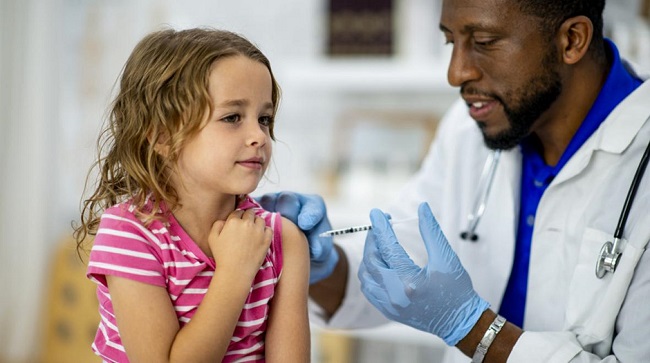 After hearing about the outbreak of the delta variant across the state, LeBlanc, 24, realised that she was putting not only her own life, but the lives of those around her, in jeopardy without a vaccine. In the words of Baton Rouge resident LeBlanc, “I don’t want to be the one inhibiting someone else’s health.”

It’s encouraging to see that despite widespread misunderstanding and misinformation, the demand for the vaccine has nearly quadrupled in Louisiana in the last few weeks.

The surge in coronavirus cases has prompted a renewed call for vaccinations. In the meantime, the state that is now leading the country in new cases may be weeks away from relief as vaccines take time to boost immune systems.

More COVID-19 patients are being admitted to hospitals than ever before. Even the intensive care units in children’s hospitals are overflowing. Doctors have described seeing patients in their 20s and 30s rapidly decline and die as a result of the delta variant.

Catherine O’Neal, the chief medical officer at Our Lady of the Lake Regional Medical Center in Baton Rouge, Louisiana, said, “These are the darkest days of our pandemic.”

The delta variant has sparked an epidemic of diagnoses across the country, but Louisiana has emerged as a particularly troublesome hot spot, with the highest per capita rate of cases in the country and a strained health care system.

All vaccination sites in California are experiencing long lines again because of the recent outbreak of illness. Currently, 37% of the population is fully vaccinated, an increase of about 3% since June, but this still falls short of the 50% national target.