The VR Myst remake had been on the minds of the gaming community for quite some time. It is finally making its appearance in the Fall of this year. Now in the previous fall, it was announced that the original developer of Myst was going to go for the option of a VR remake of the game for a more intense and better experience of the game.

Initially, it was also decided that this game will be exclusive for Facebook’s Oculus Quest platform. However, it had been recently announced that they might release it to other platforms too, especially Mac and PC. This news was surely well-received by the gaming community. The version will be compatible with both Mac and PC, and users will be able to play the game using a VR headset, or they can even play the game in 2D mode on a computer screen. 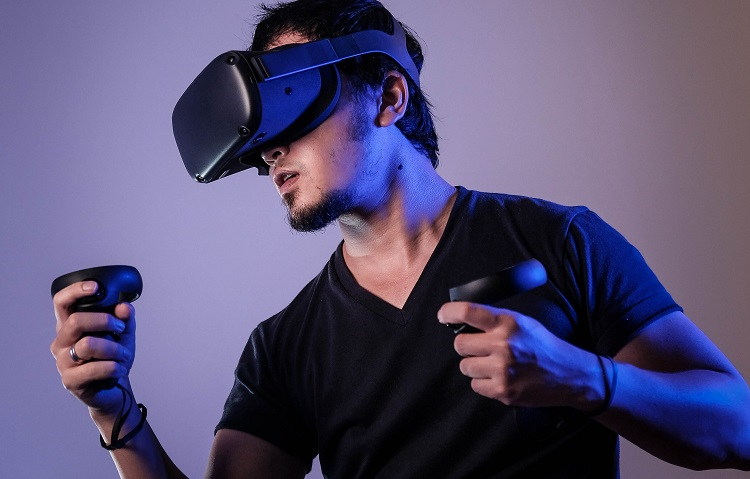 The fact that they have been successful in accepting this proposition and are actually making it possible had open the doors of the game to a lot more people and gamers. The players can now explore in a whole new dimension. It goes without saying that the news did have some critics but the ripples of the decision was accepted well by almost 90% of the gaming community.

PC and Mac players who meet the recommended system requirements may be in for a better experience on that front and can add the game to their wishlists.

Top 5 Most Power Hungry Games of ALL Time

How To Pick The Right Graphic Card According To Your Budget

Cyberpunk 2077 Game Reinstated By Sony On Its PlayStation Store

Finding the Right Mobile Gaming Genre for You

How to Access Steam Screenshot Folder and Find Steam ID

Create and Manage User Accounts and Privileges in Windows 10

Windows Can’t Communicate With The Device or Resource [Fixed]

The Audio Service is Not Running in Windows 10 [Fixed]

VAC Was Unable to Verify the Game Session [SOLVED]

How to Access Steam Screenshot Folder and Find Steam ID

Finding the Right Mobile Gaming Genre for You