Amazon has actually confirmed on Monday that Wei Gao, a top grocery executive, is leaving the company soon. This is another one on the list of people who left Amazon.

Gao has served as vice president of grocery tech, product, and supply chain. She played a number of roles throughout her 16-year career at Amazon. Her last day at Amazon is Sept. 17, as has been confirmed by Amazon themselves. They do not know that where she is going after this. 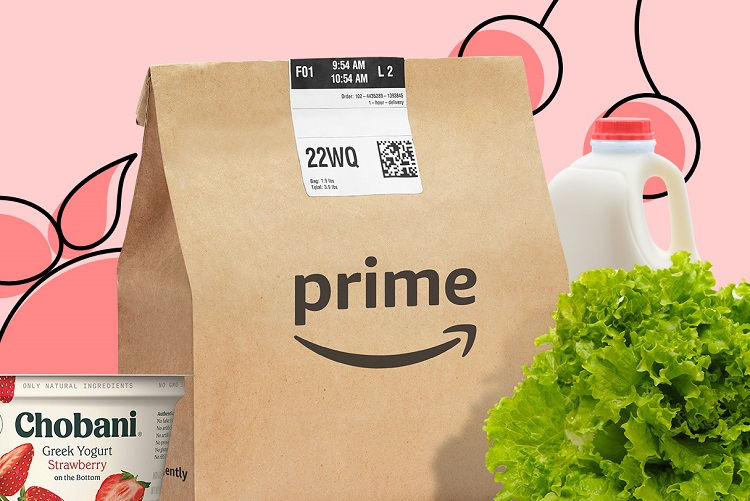 This is like a circle that has been going on around Amazon. Many of the top-tier workers are leaving Amazon after the retirement of Jeff Bezos. It is indeed a very tough time for Amazon since some of the senior-most workers who have been leading for a long period of time are also leaving.

Gao’s departure Is actually a pretty huge deal and it was at the beginning reported by Insider. It adds to recent turnover among Amazon’s leadership ranks. Last week, Amazon had confirmed the fact that Charlie Bell who was also a top executive in its cloud business will be getting out of the company. Jeff Wilke was another one. He was the CEO of Amazon’s worldwide consumer business. He also left the company at the beginning of this year. This year surely seems like a bad year for Amazon.  Wilke had been taken as a replacement a candidate to replace Bezos, who in July handed the role of CEO to cloud boss Andy Jassy.

What comes next is yet to be seen. But many people and workers are apprehensive of any more major people leaving Amazon. We can only do the thing at hand and wait and watch for what is about to come. It might be the end of this streak of people leaving or it can be more bad news.