The most common form of estrangement is between adult children and one or both parents — a cut usually initiated by the child. A study published in 2010 found that parents in the U.S. are about twice as likely to be in a contentious relationship with their adult children as parents in Israel, Germany, England and Spain. 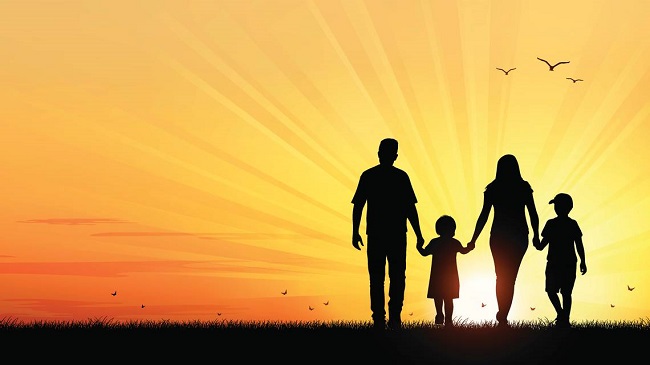 The Cornell sociologist Karl Pillemer, author of “Fault Lines: Fractured Families and How to Mend Them,” writes that the children in these cases often cite harsh parenting, parental favouritism, divorce and poor and increasingly hostile communication often culminating in a volcanic event.

As one woman told Salon : “I have someone out to get me, and it’s my mother. My part of being a good mom has been getting my son away from mine.”

The parents in these cases are often completely bewildered by the accusations. They often remember a totally different childhood home and accuse their children of rewriting what happened. As one cutoff couple told the psychologist Joshua Coleman: “Emotional abuse? We gave our child everything. We read every parenting book under the sun, took her on wonderful vacations, went to all of her sporting events.”

Part of the misunderstanding derives from the truth that we all construct our own realities, but part of the problem, as Nick Haslam of the University of Melbourne has suggested, is there seems to be a generational shift in what constitutes abuse. Practices that seemed like normal parenting to one generation are conceptualised as abusive, overbearing and traumatising to another.

Either way, there’s a lot of agony for all concerned. The children feel they have to live with the legacy of an abusive childhood. The parents feel rejected by the person they love most in the world, their own child, and they are powerless to do anything about it. There’s anger, grief and depression on all sides — painful holidays and birthdays — plus, the next generation often grows up without knowing their grandparents.