Home Entertainment Which Famous Composer had 20 Children, Including Five Boys Named After Him?

Although Johann Sebastian Bach passed away on July 28, 1750, his family and musical legacy endure. The Bachs are often regarded as some of the most talented North German composers and performers of the Baroque period.

While Bach was hailed as a brilliant harpsichordist, organist, and specialist in organ building during his lifetime, modern music scholars rank him among the greatest composers of all time. 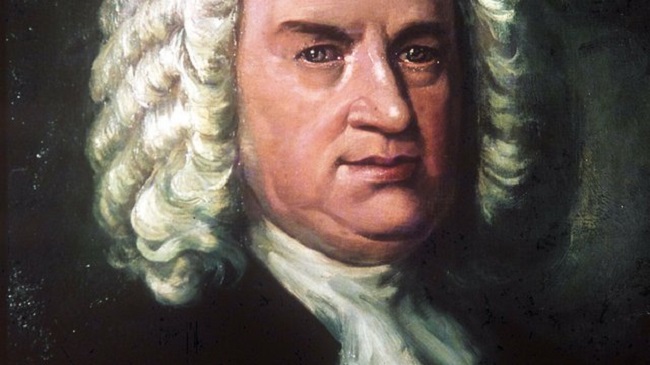 When it came to his family, the Bachs were already rather famous. However, Bach created a familial heirloom that lives on in our memories. Throughout his life, Johann was married twice.

With Maria Barbara, he wed for the first time in 1707 and stayed married until 1720. Bach married Anna Magdalena a year after Barbara, in 1721; the couple remained together for the next 29 years, until 1750. The fact that Bach managed to produce over twenty offspring throughout this time is remarkable in and of itself.

In light of this, we’ll be taking a close look at each kid individually. So, with that out of the way, let’s dive in:

Catharina Dorothea Bach was born to Bach in 1708, when Bach was only 23 years old. Catharina exhibited her prowess in singing because, at the time, there were no opportunities for women in the field of composition.

Wilhelm Friedemann Bach, Johann’s eldest son, was born only two years after Catharina. Wilhelm learns a lot about music from his famous father, therefore he goes on to become a successful composer.

His Klavierbüchlein für Wilhelm Friedemann Bach demonstrates his mastery of keyboard studies. Of course, his skill as an organist was remarkable, but he is most remembered as a teacher of Johann Gottlieb Goldberg.

There were twins among Johann Bach’s offspring, his third and fourth. They were born on February 23, 1713, but sadly only lived a few hours and a few weeks before passing away.

There is little doubt that among J.S. Bach’s children, Carl Philipp Emanuel Bach was the most talented. Carl was one of the greatest composers of all time, with a special knack for symphonies, the piano, and choral music.

Carl’s early exposure to the baroque era prepared him to become one of Europe’s premier clavier players. Carl was not just a prodigy on the musical front but also a savvy legal mind.

Both of Bach’s remaining daughters made it to maturity, although neither of them settled down with a spouse. In contrast to the mystery that surrounds Johanna, it is common knowledge that Regina is well-versed in the works of Beethoven.