The game World of Warcraft is known almost all over the world. The game has a huge number of fans. Popularity is not surprising because the thoughtfulness of the plot, a long story and constant updates are all about World of Warcraft. We are 99% sure that if you have not played, then at least you have heard about this game.

Well, if you’ve never tried to play it, it’s time to fix it! And our article is the best assistant for those who are going to take their first steps in World of Warcraft. We have collected some tips from experienced players in the World of Warcraft and are ready to share them with you. Get ready, it will be very interesting! 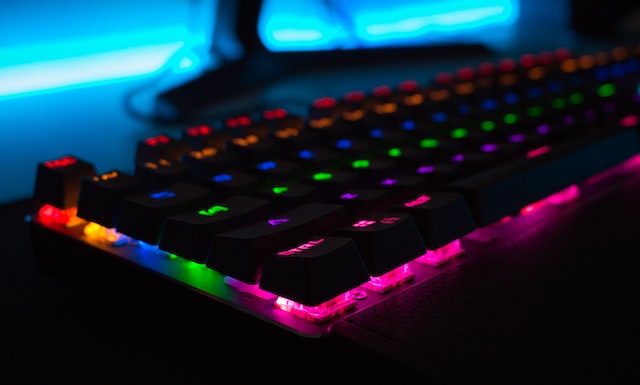 The first thing worth noting is the complexity of the perception of the modern game. If you have never tried to play and have not really immersed yourself in the theme of Warcraft, at first it will be difficult for you to realize the subtleties of the game and get to the bottom of it. You will find many details and features that you need to know. After the release of so many additions and having such a rich plot, it is not surprising that the current WoW may seem difficult to you.

Free Version for the Beginner Player

If you are a complete beginner, you can use the free trial period, which allows you to develop your character up to level 20 not by wow power leveling, but by natural growth! The early levels in the game do not fully reveal all the fun that you can get from it by playing in later additions.

This format is well suited to understand whether you like the game or not, even in such a basic form. If you liked it and decided to start playing, then you will need to purchase the latest addition to the game and pay for playing time.

Character Creation is the First and Main Step

Your game path will begin with the choice of the server, the race of your character and his class. Perhaps this will be the most difficult step for many beginners because it is sometimes difficult to choose what is right for you!

As for choosing a server, try to create a character in a game world with an average or high level of occupancy; then, you will be most comfortable playing. Avoid servers marked “New players” and “No seats” in the occupancy column.

You need a server with a normal, established number of players, not one where you will wait for your turn to log in. If you are playing without friends, then just make a character on a server where they will agree to keep you company in the possible future.

Class and Race – How to Choose?

Each race in World of Warcraft has a number of special “bonuses” characteristic only for it, which represent some unique abilities or add points to a certain craft. For example, people can remove stun effects from themselves, and blood elves can impose muteness on other players. It is such details that form the basis of each player’s choice.

Best of all, if you choose a race that you like both externally and because of its history, this will be the most serious reason to continue playing for it. Very important note: If you start playing with friends, it is important to choose races that belong to the same faction, otherwise you will not be able to play together. 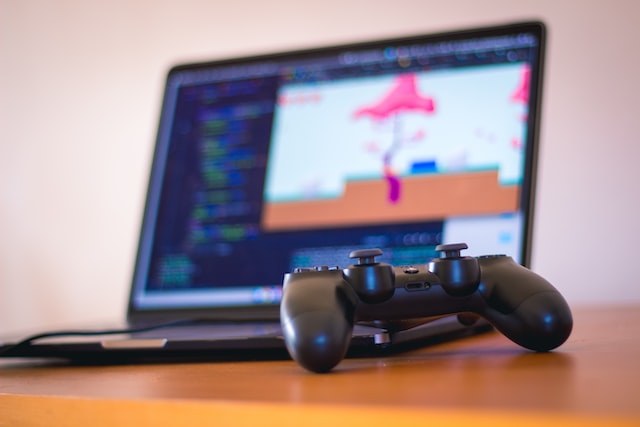 Now let’s deal with the class. Here you will find a choice of 12 classes. Did you think it would get easier? No! Each class has from 2 to 4 specializations, this is what determines the set of abilities that the character will have, and the role he plays in the group. Perhaps you want to fight and go forward.

Or is your vocation to treat other players? The good news is that each class outside of combat can freely switch between specializations, so that within the selected class you can choose up to 4 different styles of play.

As soon as you create a character, it’s time to exhale, because when you enter the game, you will appear in the starting zone of your chosen race. World of Warcraft is quite clear at first; you will understand what to do at the level of intuition. You do not need to read multi-page guides, you get all the information through in-game instructions and brief recommendations.

If you are just starting to play, obviously, you immediately want to start breaking into battle! But wait, World of Warcraft has a truly rich history, without the knowledge of which it is impossible to reach heights. To understand the plot and get used to the game, knowledge is necessary.

Often, the plot can be funny and hilarious, and sometimes it’s useful to get a little more information about why you need to kill this or that enemy or get some rare item. All these tasks together form a very funny story about adventures.

For someone, entering the game will seem easy, but for someone, it will be a real test. The main thing is to enjoy the process and get high from the game at any stage! Success and great victories! Have fun!