China has a lot of companies that are recognizing in the fields of technology. However, if we are to talk about electronics giants then the first name that will pop up in your head is that of Xiaomi. There has been something new about Xiaomi in the best possible way. Xiaomi has acquired an autonomous driving start-up.

This is a big deal because this is an extremely competitive area in the tech market. However, they have taken the first step now and there is no going back now. They have been trying for a while to diversify its business beyond smartphones. This is indeed a good plan and that for how far it goes is something yet to be seen. 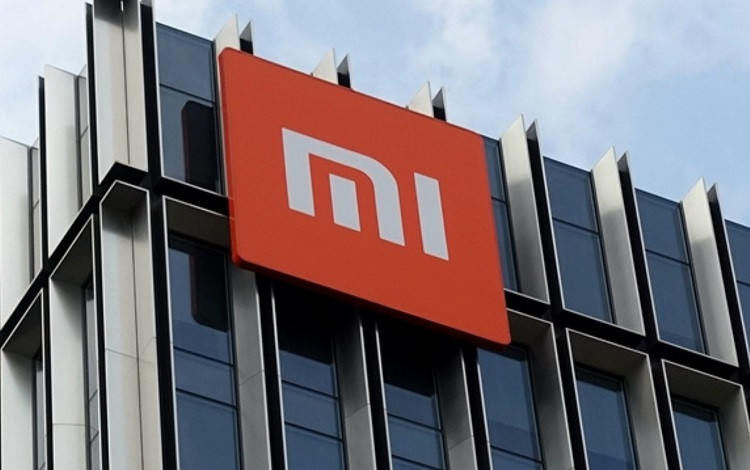 Xiaomi has made an announcement on Wednesday, where they have made it crystal clear by saying that they have acquired Deepmotion for a neat financial sum of around $77.37 million. This is indeed a good deal and the technological impact that it will bring with it is also something of far greater importance.

The acquisition could be very helpful indeed. This can actually bring about the al-time-awaited autonomous driving feature to the cars that Xiaomi is eventually going to produce. This is the dream of the next generation of vehicles. This is indeed something that the future holds for us. Xiaomi is right up the alley in this race.

The company had been planning to buy this company and they finally were able to do so. They announced the Deepmotion acquisition after they have received their final reporting financial results for the second quarter. There was good news because Xiaomi saw a revenue surge of 64%. This net high profit probably helped a lot in this acquisition.

Smartphones are one of the main deals that Xiaomi makes. There is a high chance that you are reading the news on a Xiaomi phone right now, they are that popular. Smartphone sales account for 67.3% of the total revenue that the company is making. What comes next is something that might be a good opportunity for the company and that’s it.